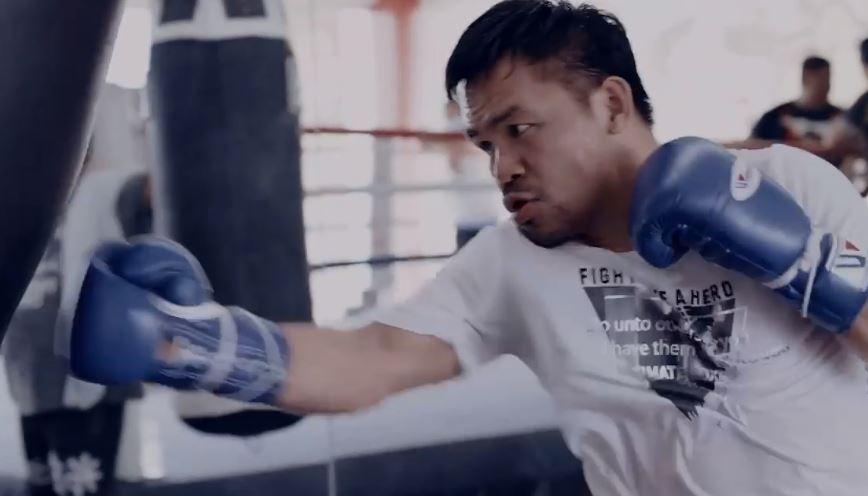 Eight-division world champion Manny Pacquiao said he is not worried about the lawsuit filed by Paradigm Sports against him, reiterating that it has no basis.

In late June, Paradigm Sports filed a lawsuit against the senator seeking to recoup $3,300,000 and requesting an injunction to stop his next fight against WBC and IBF world welterweight champion Errol Spence Jr.

Pacquiao’s attorney Dale Kinsella has dismissed the lawsuit as a “frivolous” attempt to interfere with the upcoming fight and threatened to assert their own claims against the sports management group.

His camp also said that the fight at the T-Mobile Arena in Las Vegas, USA on August 21 is still “on.”

Despite this, Pacquiao said he did not want to predict the result.

“Pasensysa ka na kasi hindi naman talaga ako nagpre-predict ng fight kasi I always believe God and asking guidance from God… He is the one giving me ability and strength to accomplish all those things,” he said.

(I’m sorry but I don’t predict my fights because I always believe in God and ask guidance from God… He is the one giving me the ability and strength to accomplish all those things.)

(I will do everything in my power. If there is a knockout early or later, we will thank the Lord.)