Over half of QC’s target population already fully vaccinated 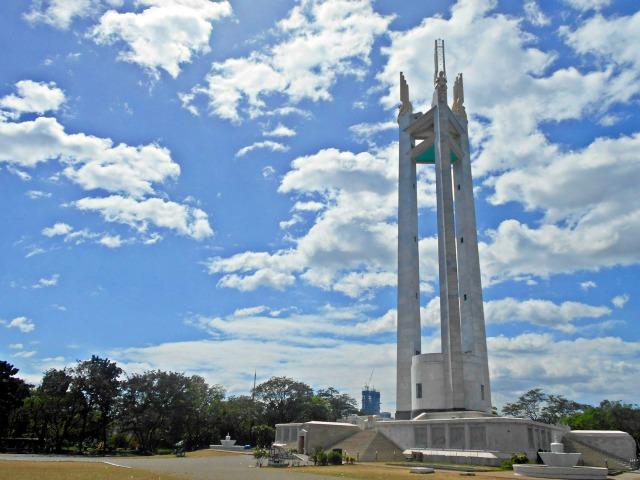 More than half of Quezon City’s target population already received complete doses of COVID-19 vaccines since the city launched its immunization program in March.

On Facebook, the city government’s data on Tuesday showed that it administered 2,626,579 doses of various vaccines in its locality.

Overall, the city fully vaccinated 991,636 or 58.33% of  its adult population. This number includes those who were injected with the single-shot Janssen vaccine.

“Malaking bagay ito lalo na ngayong may Delta variant. (This is a big help especially with the threat of the Delta variant.),” the city government said.

The Quezon City government, likewise, encouraged the public to secure reservations in the vaccine rollout by online registration at https://qceservices.quezoncity.gov.ph/qcvaxeasy.

Currently, Quezon City, the most populous area in Metro Manila, is vaccinating those aged 18 years old and above.

The Department of Health has yet to recommend the inoculation of children but it so far approved Moderna and Pfizer’s request to inoculate children using the manufacturers’ COVID-19 vaccines.

To date, over 15 million Filipinos have been fully vaccinated, which is still not enough as the country seeks to inoculate 70% of its population. With the Delta coronavirus variant, however, the national government is mulling to raise its inoculation target to 80%. -NB, GMA News