Over 3,800 people staying in evacuation centers amid Taal’s activity — police 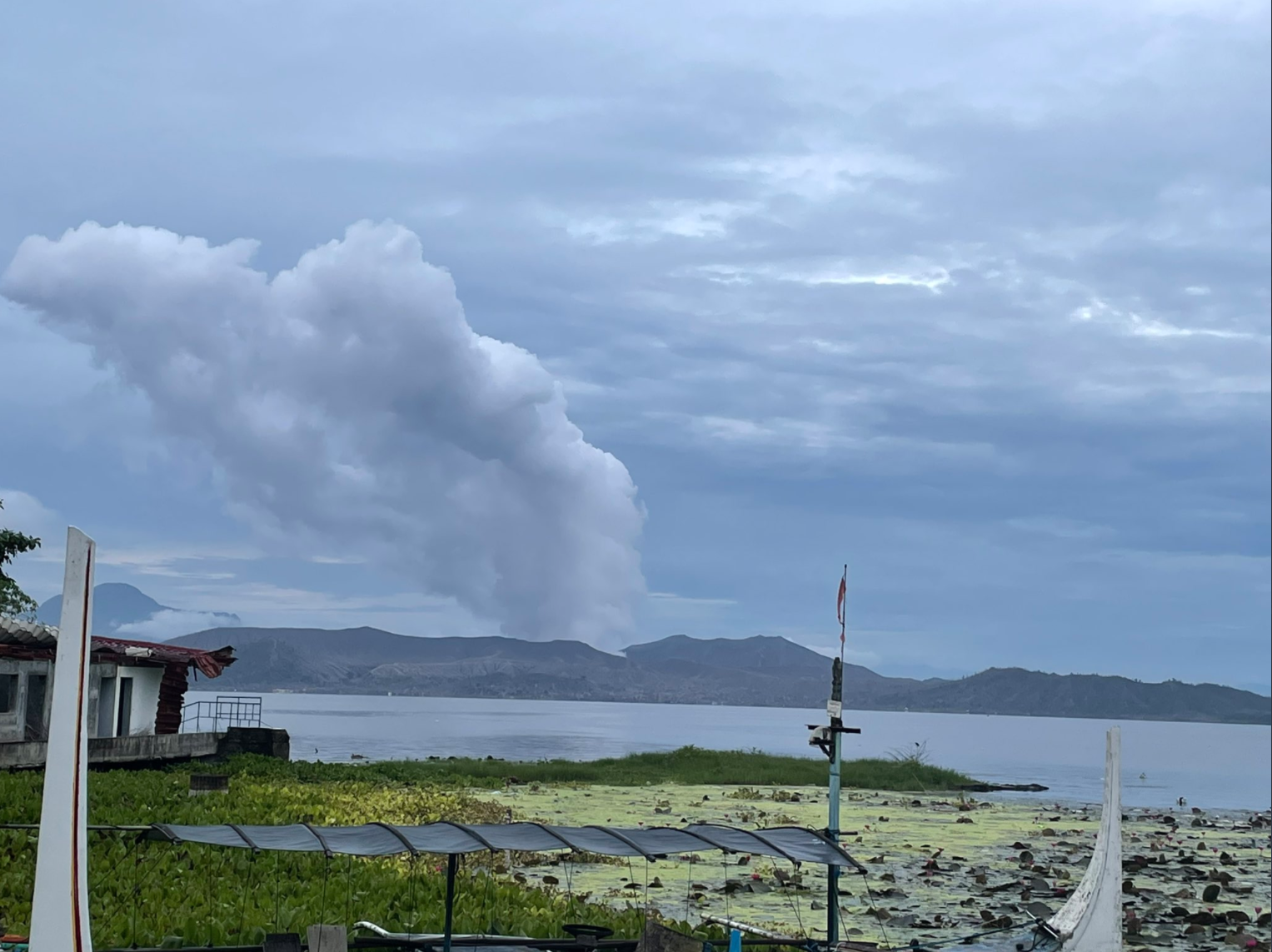 At least 3,807 people or 1,066 families are staying in different evacuation centers as Taal Volcano is showing activity that could drive an explosive eruption, the Batangas Provincial Police Office said Wednesday.

As of 10:30 a.m., the police said evacuations were reported in Laurel, Nasugbu, Talisay, Balete, Agoncillo, and Balayan.

Minimum public health standards are being enforced in evacuation centers to prevent possible transmission of COVID-19, the Batangas police said.

Checkpoint was also set at the control point leading to barangays inside the seven kilometer danger zone, it added.

Aside from this, the police said patrolling is being conducted in Agoncillo and Laurel to ensure security and order in the area.

A small phreatomagmatic eruption occurred in Taal Volcano on Wednesday morning, according to PHIVOLCS.

“At 5:18 AM today, a short-lived phreatomagmatic eruption occurred at Main Crater and generated a grayish plume that rose 300 meters before drifting southeast,” PHIVOLCS said in its 8 a.m. bulletin.

At least 7,560 tons of sulfur dioxide (SO2) gas were emitted from the volcano on Tuesday.

Plumes reached up to 2,500 meters and drifted southwest due to the upwelling of volcanic gas.

PHIVOLCS had been expecting a phreatomagmatic eruption in Taal Volcano similar to the July 1 explosion.

Alert Level 3 is still up over the Taal Volcano, which means magma extruding from the volcano’s main crater could trigger an “explosive eruption.” — Joviland Rita/RSJ, GMA News