Nutrition, health services yet to hit 90% of target families —NNC 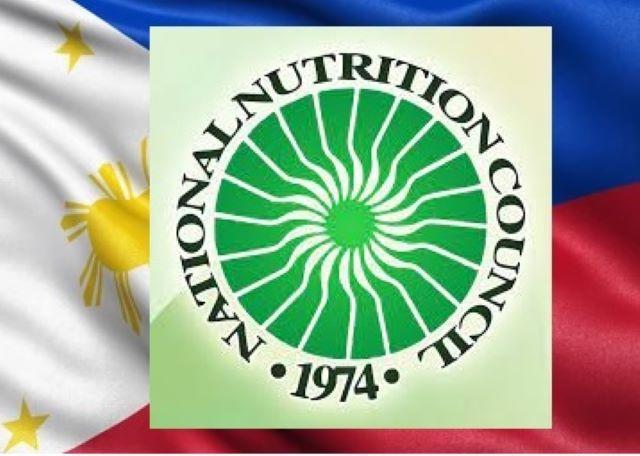 Nutrition and health services have yet to be delivered by the government to most of its target families in order to curb the rate of malnutrition in the country, the National Nutrition Council said on Thursday.

(At least 90% of the target families have yet to be reached by the critical health and nutrition services to hasten the decline of malnutrition.)

Dayanghirang said the main causes of malnutrition include the lack of proper food for the family; wrong behaviors of the family, including neglect of sanitation and hygiene; lack of knowledge in feeding children; and not having a balanced meal.

She said local government units (LGUs) should be encouraged to give priority to nutrition in their local development and investment plans, in accordance with the Philippine Plan of Action for Nutrition (PPAN).

On the other hand, she said that the condition of children in terms of nutrition has improved in the past years, where Vitamin A deficiency, iron deficiency (anemia), and iron deficiency disorders in children have declined.

However, she cited data that 30.3 percent or 3.4 million children of 5 years old and below were found to be stunted.

Nearly three of 10 Filipinos aged five years old and below are stunted due to undernutrition, according to a report of the World Bank. —LBG, GMA News

US parole board votes to release Robert F. Kennedy’s assassin