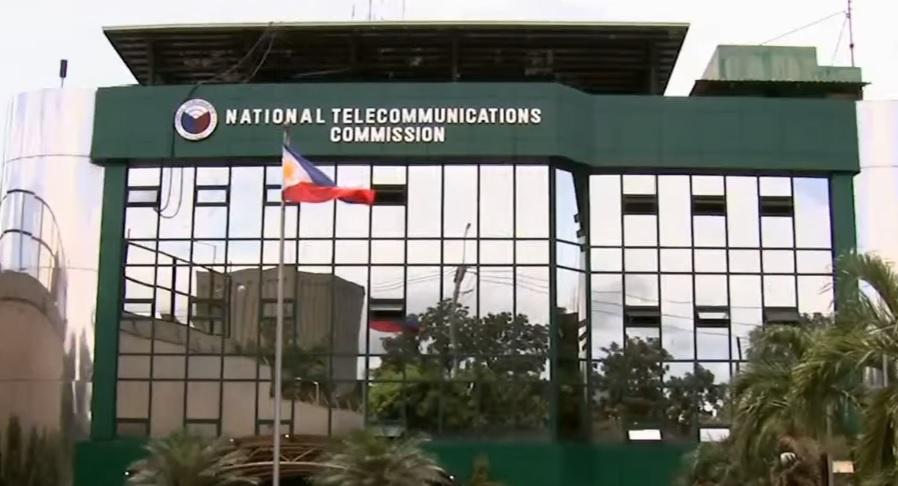 The National Telecommunications Commission (NTC) has ordered Facebook, Lazada, and Shopee to stop and explain the sale of SMS or text blaster machines  on their online buy-and-sell platforms.

The NTC order came a week after it launched a probe into the emergency text blasts promoting former senator Ferdinand “Bongbong” Marcos Jr., who is running for president in 2022.

Various cellphone users within the area of Harbor Garden Tent at Sofitel Philippine Plaza Manila in Pasay City received the alert after Marcos filed his certificate of candidacy for president for the 2022 elections.

Marcos’ camp has denied that the text blasts were from them and linked it to the demolition jobs supposedly perpetrated by those who want to frustrate his candidacy.

The NTC said the emergency alert may have come from the illegal operation of “portable cell sites.”

The telecommunications regulator issued show cause with cease and desist orders to Facebook Marketplace, Lazada, and Shopee after it noticed advertisements for the sale of text blaster machines on their shopping platforms.

“The NTC has not authorized the importation, manufacture, sale/distribution, or type approval of the above mentioned equipment,” the NTC said.

It said that the sale of such equipment appears to violate Republic Act 3846 or The Radio Control law and the NTC Memorandum Order 01-02-2013 entitled “The Prohibition of Portable Cellular Mobile Repeater and Portable Cellsite Equipment.”

Facebook, Lazada, and Shopee were directed to appear as respondents before the NTC on October 27 and explain in writing within 15 days from the receipt of the order why it should not be held liable for violations.

NTC Deputy Commissioner Edgardo Cabarios said it is illegal for anyone to buy or sell portable cell sites, except the NDRRMC and those allowed by the agency.

GMA News Online reached out to Facebook, Shopee, and Lazada for comment, no response has been received as of this posting. —KBK, GMA News