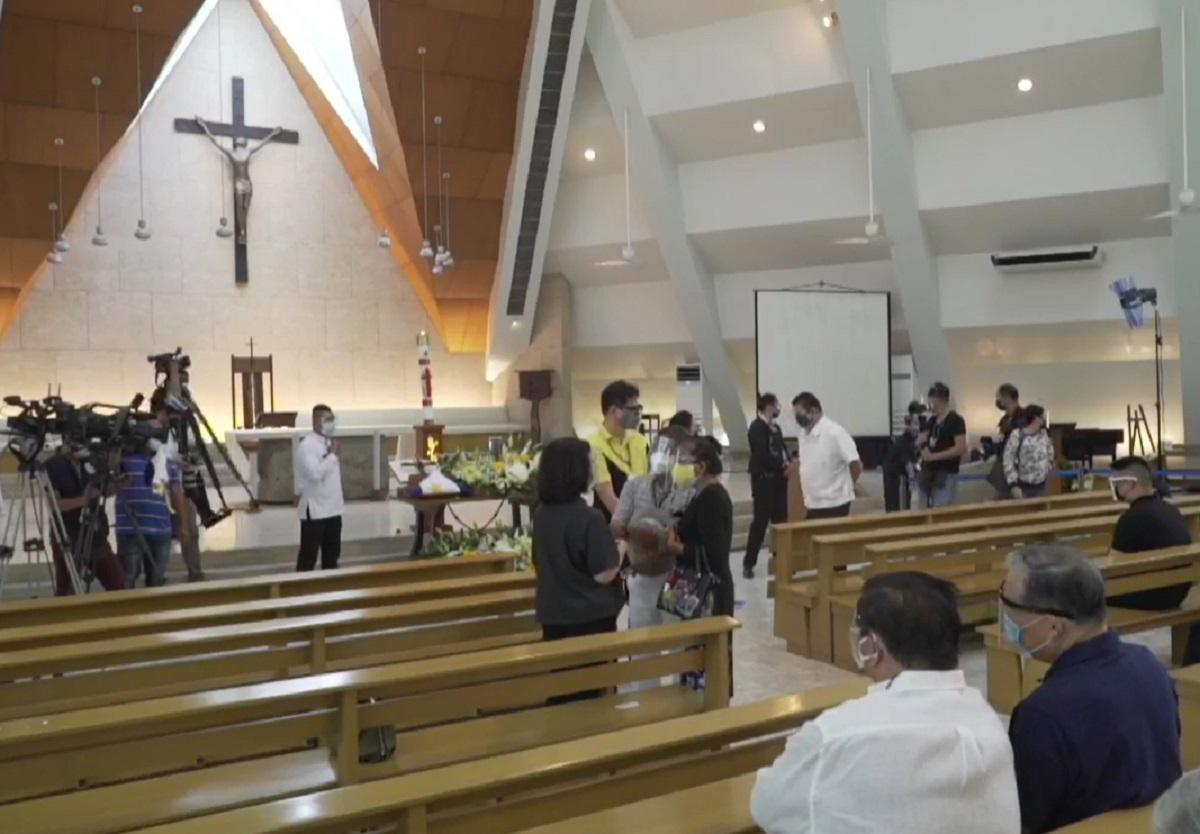 The urn containing the ashes of the late President Benigno “Noynoy” Aquino III was brought to the Ateneo de Manila University campus in Quezon City on Friday morning, according to a Super Radyo dzBB report.

The urn was placed inside the Church of the Gesu where a public viewing will be held from 10 a.m. to 10 p.m.

It only took 12 minutes for the urn to reach the Ateneo campus from Green Meadows Subdivision, also in Quezon City, the report said.

Aquino, 61, died on Thursday morning. His remains were cremated later in the day and would be buried on Saturday.

According to a statement read by his sister Pinky Aquino-Abellada on Thursday afternoon at Heritage Park, Aquino was pronounced dead at 6:30 a.m. due to renal disease secondary to diabetes.

Before holding the highest position in the Philippines in 2010, Aquino served in the Legislative department. He represented Tarlac’s second district in the House of Representatives from 1998 to 2007, after which he ran for senator and served in the Upper House from 2007 to 2010.

Aquino is the only son of the late Senator Benigno “Ninoy” Aquino Jr. and the late President Corazon Aquino. —KBK, GMA News