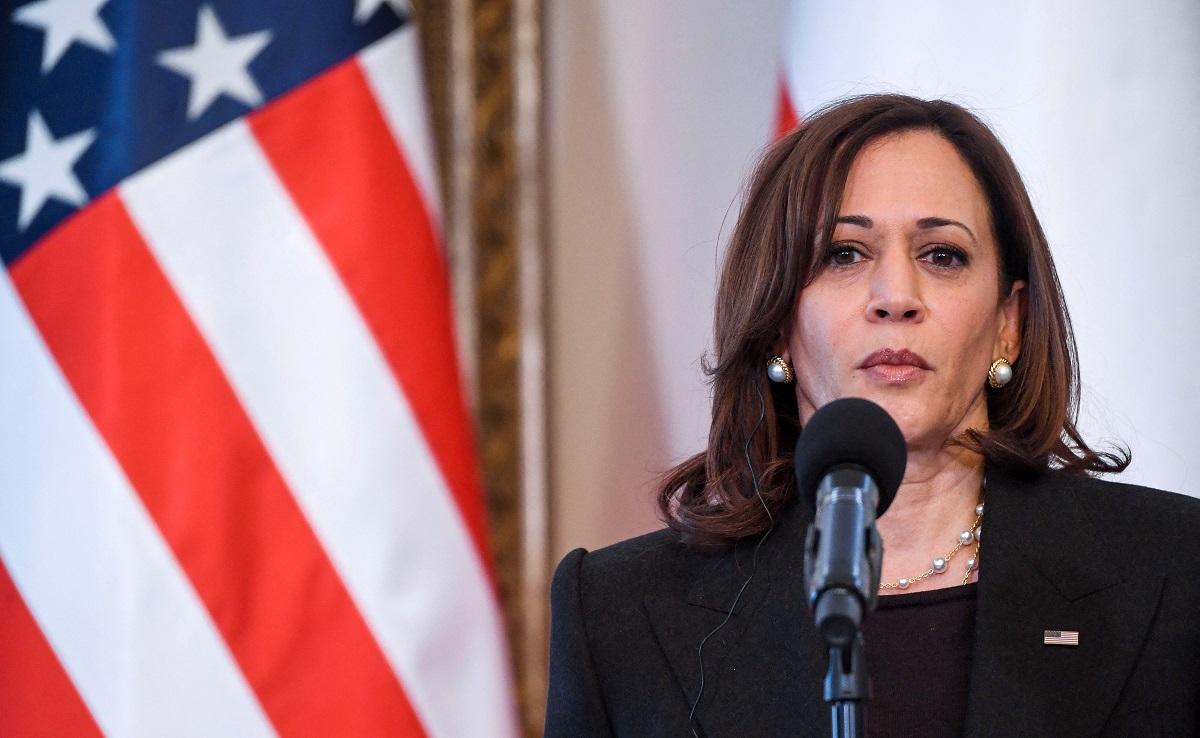 The launches, part of a record-breaking blitz of weapons tests this year by North Korea, came after Seoul’s spy agency warned that Pyongyang was close to conducting another nuclear test.

The missiles flew “around 360 kilometers (223 miles) at an altitude of 30 kilometers at the speed of Mach 6”, Seoul’s Joint Chiefs of Staff said in a statement, adding that it was analyzing the details of the launches.

“Our military has reinforced monitoring and surveillance and is maintaining utmost readiness in close coordination with the United States,” it added.

“The repeated missile launches cannot be tolerated,” he said.

The United States also condemned the launches but said it remains open to dialogue with North Korea.

“These launches are in violation of multiple United Nations Security Council Resolutions and pose a threat to the DPRK’s neighbors and the international community,” a State Department spokesman said, using the abbreviation for Democratic People’s Republic of Korea.

“We remain committed to a diplomatic approach to the DPRK and call on the DPRK to engage in dialogue,” this official said.

Harris is due to arrive in Seoul on Thursday for a brief visit, during which she will go to the heavily fortified border between North and South Korea.

The White House has said Harris’s trip, which follows a visit to Japan, intends to underscore the importance of the alliance with Seoul.

Washington is Seoul’s key security ally and stations about 28,500 troops in South Korea to help protect it from the North.

Under Seoul’s hawkish new President Yoon Suk-yeol, who took office in May, the two countries have boosted joint exercises, which they insist are purely defensive — but North Korea sees them as rehearsals for an invasion.

South Korean and US officials have been warning for months that North Korean leader Kim Jong Un is preparing to conduct another nuclear test.

Pyongyang is likely to choose the window between “China’s upcoming Communist Party Congress on October 16 and the midterm elections in the United States on November 7” for its next nuclear test, Yoo said.

North Korea, which is under multiple UN sanctions for its weapons programs, typically seeks to maximize the geopolitical impact of its tests with careful timing.

The isolated regime has tested nuclear weapons six times since 2006. Its last and most powerful one in 2017 — which Pyongyang claimed was a hydrogen bomb — had an estimated yield of 250 kilotons.

Seoul has also detected signs the North is preparing to fire a submarine-launched ballistic missile (SLBM), the president’s office said Saturday, a weapon Pyongyang last tested in May.

“Today’s launch makes it clear the North is attempting to gain an upper hand on the peninsula with a nuclear arsenal at its disposal,” Kim Jong-dae of the Yonsei Institute for North Korean Studies told AFP.

The repeated tests are “a harbinger of Pyongyang’s aggressive posturing to come next month — with missile launches and a possible nuclear test”, he said. — Agence France-Presse

ITCZ to bring rains over parts of Visayas, Mindanao