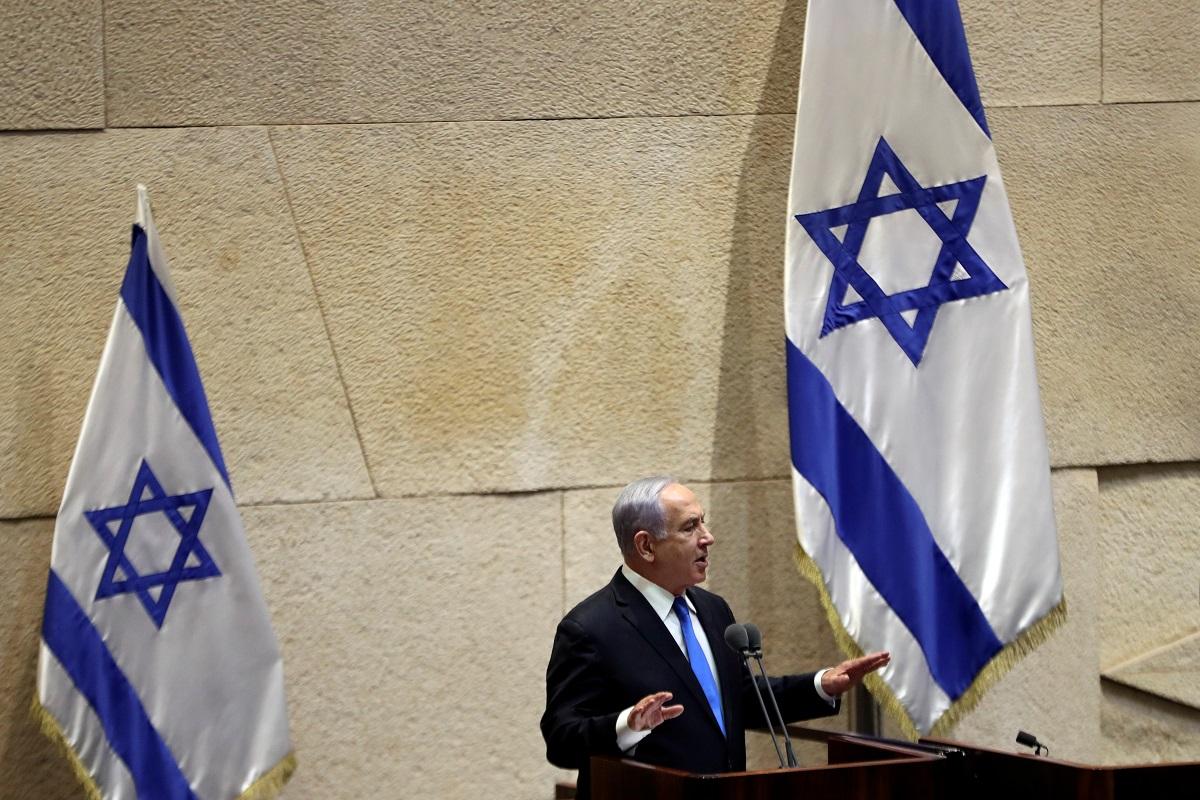 Heading into opposition, Netanyahu, 71, the most dominant Israeli politician of his generation, pledged he would soon return to power.

In a raucous session in which Netanyahu’s right-wing and ultra-Orthodox supporters shouted “shame” and “liar” at Bennett, parliament voted confidence in his new administration by a razor thin 60-59 majority.

A former defense minister and a tech millionaire, Bennett, 49, was due to be sworn in shortly after the vote.

His alliance includes for the first time in Israel’s history a party that represents its 21% Arab minority.

With little in common except for a desire to end the Netanyahu era and political impasse that led to four inconclusive elections in two years, the coalition of left-wing, centrist, right-wing and Arab parties is likely to be fragile.

Israel’s longest-serving leader, Netanyahu was prime minister since 2009, after a first term from 1996 to 1999. But he was weakened by his repeated failure to clinch victory in the polls since 2019 and by an ongoing corruption trial, in which he has denied any wrongdoing.

Under a coalition deal, Bennett will be replaced as prime minister by centrist Yair Lapid, 57, in 2023.

The new government, formed after an inconclusive March 23 election, plans largely to avoid sweeping moves on hot-button international issues such as policy toward the Palestinians, and to focus on domestic reforms.

Palestinians were unmoved by the change of administration, predicting that Bennett would pursue the same right-wing agenda as Netanyahu.

Under a coalition deal, Bennett will be replaced as prime minister by centrist Yair Lapid, 57, in 2023. — Reuters