NCR to have rainshowers, thunderstorms due to monsoon trough 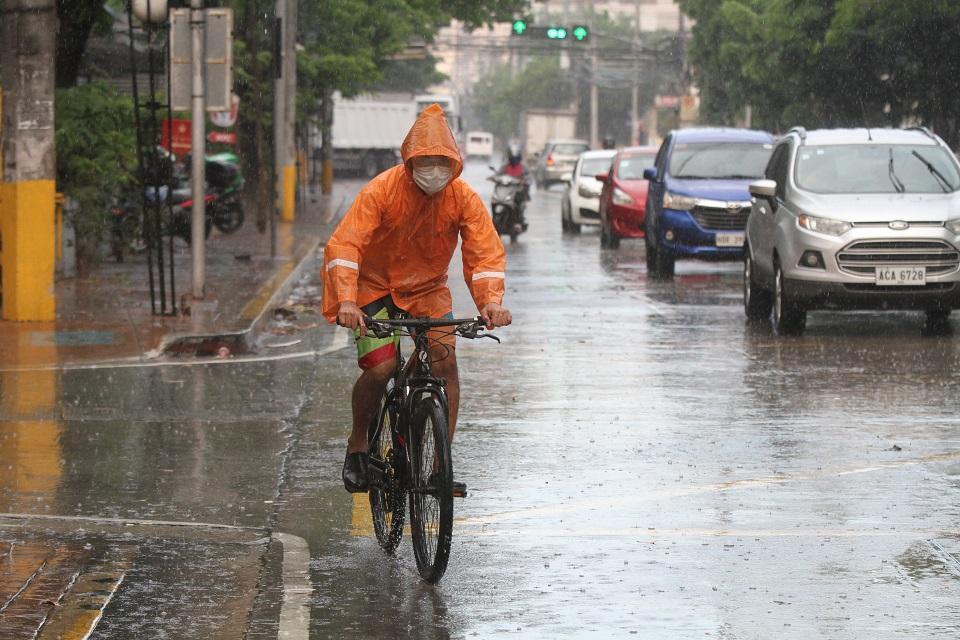 The National Capital Region is expected to experience cloudy skies with scattered rainshowers and thunderstorms due to the monsoon through, PAGASA announced Wednesday afternoon.

Affected residents were warned against possible flash floods or landslides due to scattered moderate to, at times, heavy rains.

PAGASA said the monsoon trough may also bring partly cloudy to cloudy skies with isolated rainshowers or thunderstorms over the rest of Mindanao.

According to the American Meteorological Society online glossary, a “monsoon trough” is “the line in a weather map showing the locations of relatively minimum sea level pressure in a monsoon region.” Heavy monsoon rains are associated with monsoon troughs as “most of the active transient disturbances producing the monsoon rain develop and move along the monsoon trough region.”—Joahna Lei Casilao/LDF, GMA News

Isko Moreno on rejoining ICC: What’s the benefit to the Philippines?