Kapuso stars Aicelle Santos sang her rendition of “Fight Song” to officially launch the season that is set to only feature virtual events in chess, taekwondo, basketball, and volleyball. 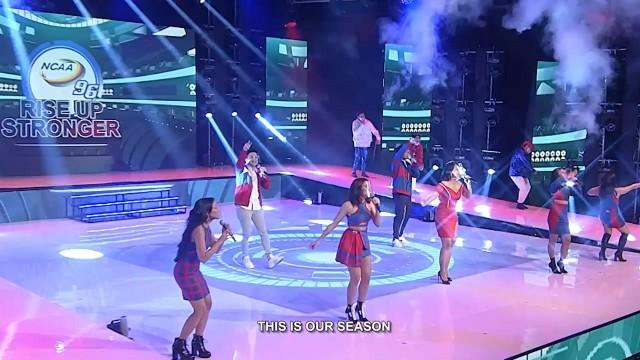 Members of the NCAA Season 96 Policy Board and Management Committee were also introduced by hosts Khalil Ramos and Gabbi Garcia. 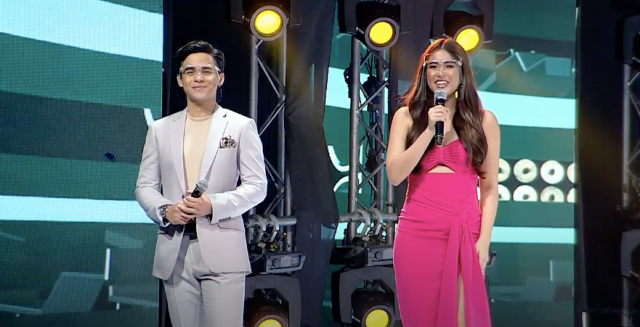 “We have found a new partner, we have found hope with GMA Network and now, we are opening the Season 96 in a better and new normal.”

Lani Misalucha, billed as the ‘Asia’s Nightingale’, performed the national anthem “Lupang Hinirang” followed by the Parade of the Athletes where Kapuso stars served as flag bearers and muses for all 10 NCAA schools.

Jeo Ambohot of Letran Knights, meanwhile, led the Oath of Sportsmanship of the student-athletes seeing action this season.

The NCAA sports activities begin on Monday with the exclusive coverage of the taekwondo poomsae competition, which will include standard men’s, women’s and juniors’ division and a freestyle event, from June 14 to June 17.