More churches destroyed or damaged by fire in Canada 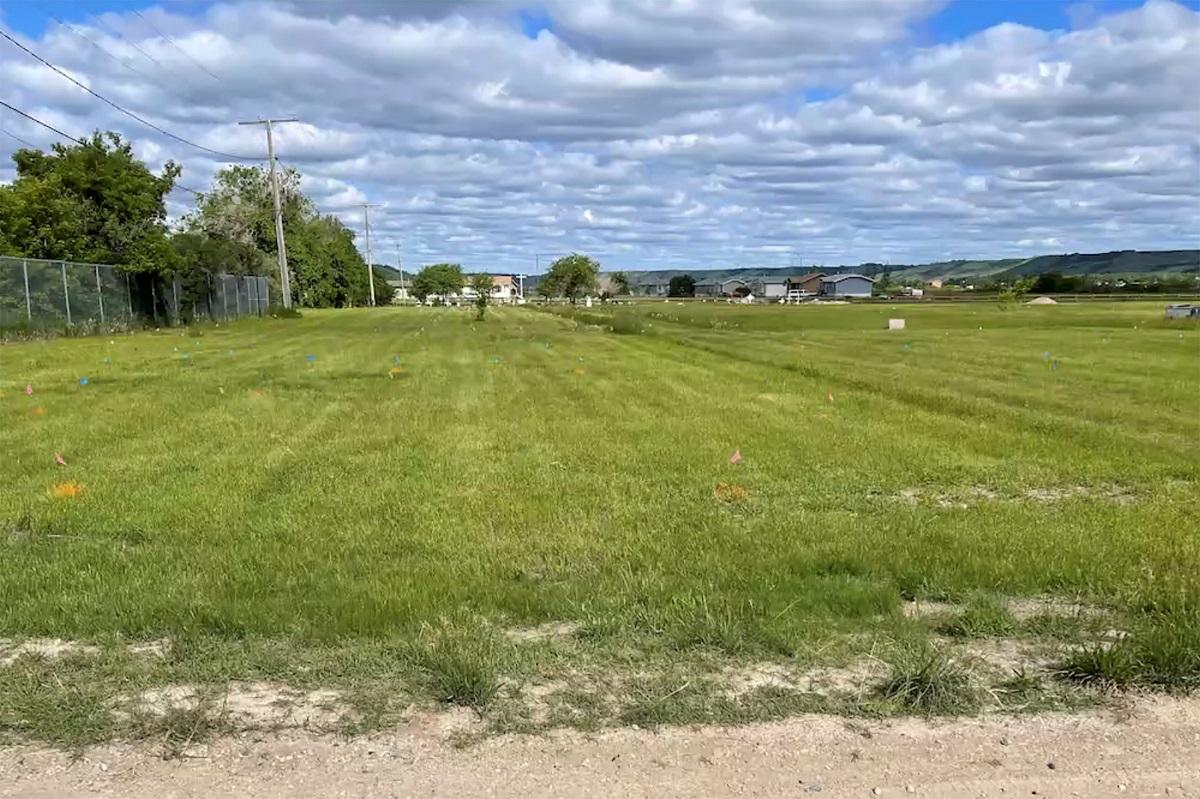 Two Catholic churches in Canada went up in flames early Wednesday amid growing calls for a papal apology for a century of abuses at indigenous residential schools where hundreds of unmarked graves were recently discovered.

Federal police said the fires at the Morinville church north of Edmonton, Alberta, and the St. Kateri Tekakwitha Church on Sipekne’katik First Nation near Halifax in Nova Scotia are being investigated as possible arson.

“We are investigating it as suspicious,” Royal Canadian Mounted Police Corporal Sheldon Robb told AFP, speaking on the fire that gutted the Morinville church.

Corporal Chris Marshall of the Nova Scotia RCMP said the same about the fire that severely damaged the St. Kateri Tekakwitha Church.

The blazes bring to seven the number of churches across Canada destroyed or damaged by suspicious fires, most of them in indigenous communities, in recent days.

Several others were vandalized, including with red paint.

But speculation is rampant, amid intense anger and sadness triggered by the finds.

“We absolutely recognize the profound effect the discoveries of the unmarked graves have had on First Nations people, and investigators will bear that in mind,” Marshall said.

The damaged churches were built a century ago, coinciding with the opening of boarding schools set up by the government and run by the Catholic church to assimilate indigenous peoples into the mainstream.

Until the 1990s, some 150,000 Indian, Inuit and Metis youngsters were forcibly enrolled in 139 of these schools, where students were physically and sexually abused by headmasters and teachers who stripped them of their culture and language.

More than 4,000 died of disease and neglect in the schools, according to a commission of inquiry that concluded Canada had committed “cultural genocide.”

Prime Minister Justin Trudeau last Friday apologized for the “harmful government policy” and joined a chorus of indigenous leaders’ calls for Pope Francis come to Canada to apologize for abuses at the schools.

The flag atop parliament has been lowered to commemorate the pupils’ deaths, and will remain at half-mast for Canada’s national day on Thursday, he tweeted Wednesday.

Meanwhile, the Federation of Sovereign Indigenous Nations (FSIN), which represents 74 tribes in Saskatchewan, pressed the church to fulfill its promise to provide Can$25 million (US$20 million) in compensation to former students “for the historical wrongs committed against them at the hands of their church, priests, and nuns.”

The church so far has raised and handed over a paltry Can$34,650, it said in a statement.

“For Catholics to raise millions to build multiple multi-million-dollar cathedrals and raise only $34,650 or $0.30 per survivor is shameful,” the FSIN said a statement.

FSIN chiefs also renewed calls for “a proper (papal) apology” to the students, referred to as residential school survivors in Canada.

The organization of Catholic Bishops of Canada said a delegation of indigenous peoples, including former residential school students, has been invited to travel to the Vatican in December to meet with Pope Francis. —Agence France-Presse