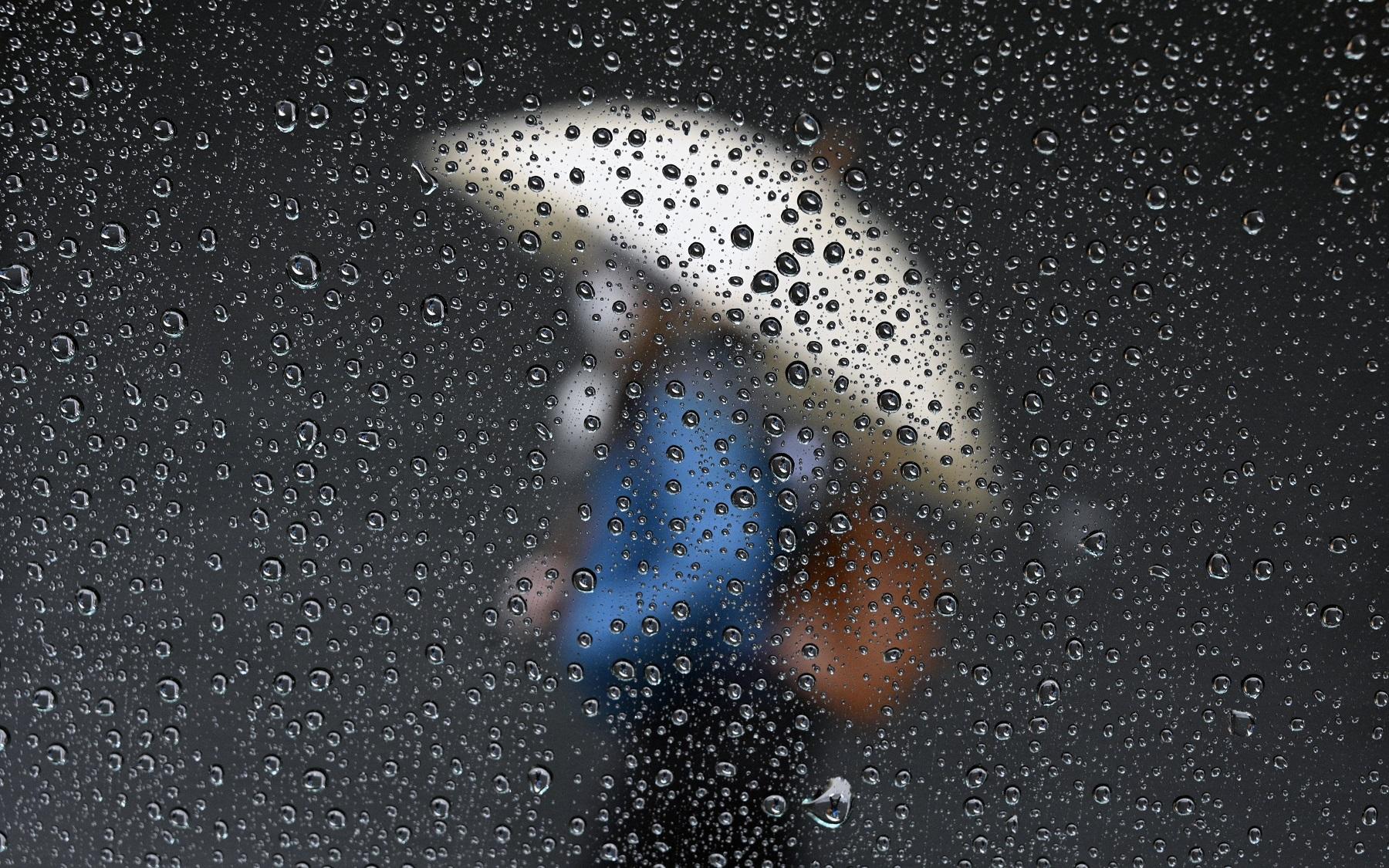 The monsoon trough and localized thunderstorms are expected to bring partly cloudy to cloudy skies with isolated rainshowers over the National Capital Region and the rest of the country, according to PAGASA on Friday.

In its 24-hour forecast, the weather agency warned affected residents against possible flash floods or landslides during severe thunderstorms.

PAGASA said the monsoon trough is also affecting the western section of Luzon.

PAGASA also warned that moderate to heavy rainshowers with lightning and strong winds are expected over Zambales, Tarlac, Pampanga, Bulacan, and Rizal within the next two hours.

As of posting time, the same conditions are being experienced in several areas in Quezon, Laguna, Batangas, and Nueva Ecija, which may persist within two hours and affect nearby areas.

PNP destroys P30.4 million worth of marijuana in Mt. Province