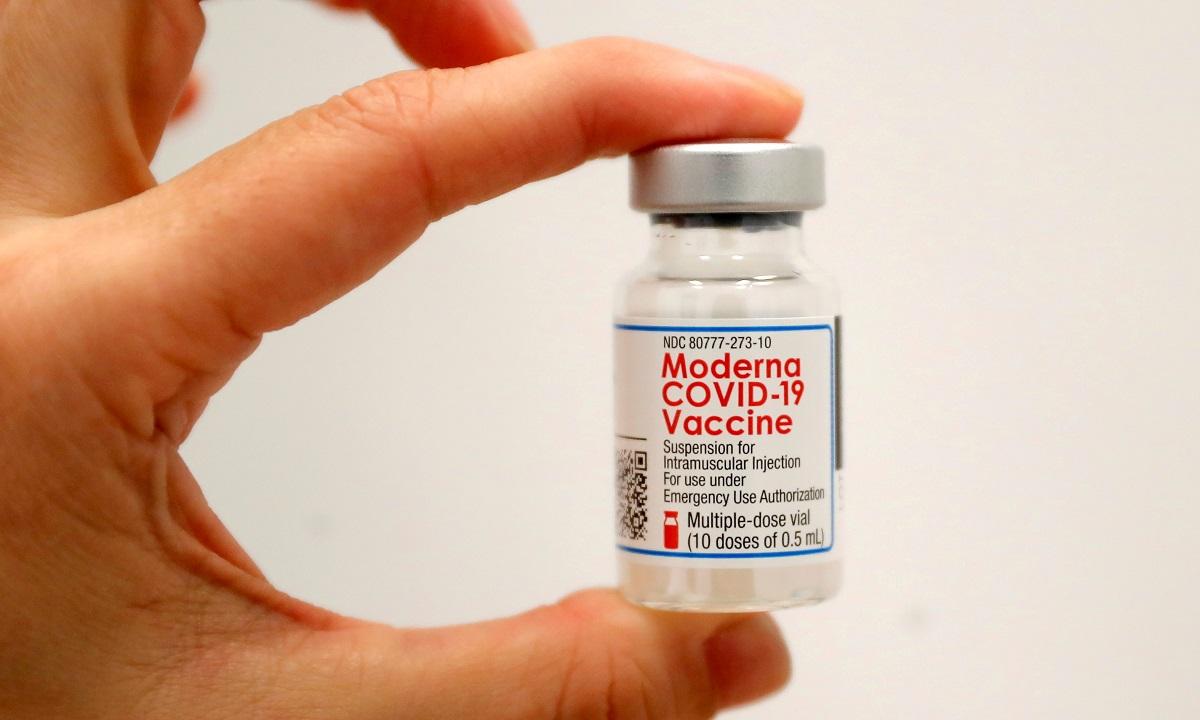 CHICAGO – New data from Moderna Inc’s large COVID-19 vaccine trial shows that the protection it offers declines over time, supporting the case for booster doses, the company said in a news release on Wednesday.

Several recent studies have suggested that its vaccine may have an edge over a similar shot from Pfizer Inc and German partner BioNTech SE in terms of maintaining efficacy over time.

Experts said the difference is likely due to Moderna’s higher dose of messenger RNA (mRNA) and the slightly longer interval between the first and second shots.

Both vaccines proved to be exceedingly effective at preventing illness in their large Phase III studies.

Moderna on Sept. 1 submitted its application to the US Food and Drug Administration seeking authorization for a booster shot.

Briefing documents from the FDA’s analysis of Pfizer’s booster application, released earlier on Wednesday, suggest that a key issue the agency will consider is whether vaccine protection is waning. Previous data on Moderna’s shot had shown lasting protection, making the case for boosters more challenging.

In the new analysis, Moderna compared the vaccine’s performance in more than 14,000 volunteers vaccinated between July and October of 2020 to some 11,000 volunteers originally in the placebo group who were offered the shot between December 2020 and March 2022 following its US emergency use authorization.

They identified 88 COVID-19 cases among those who got the two shots more recently, compared with 162 cases among those vaccinated last year. Overall, however, only 19 cases were considered severe, a key benchmark in assessing waning protection.

Moderna said there was a trend toward a lower rate of severe cases among the more recently vaccinated, although the finding was not statistically significant.

The company said the waning immunity seen in the new analysis adds to evidence that a booster is needed.

They had analyzed data on more than 352,000 people who got two doses of the Moderna vaccine compared with the same number of unvaccinated individuals with similar ages and risk factors.

Moderna also highlighted a study published last week by the U.S. Centers for Disease Control and Prevention looking at data from more than 32,000 visits to urgent care centers, emergency rooms and hospitals in nine states or major cities.

It found that Moderna’s vaccine was 95% effective at preventing hospitalization among individuals of all ages compared with 80% for the Pfizer/BioNTech shot and 60% for the vaccine from Johnson & Johnson. — Reuters