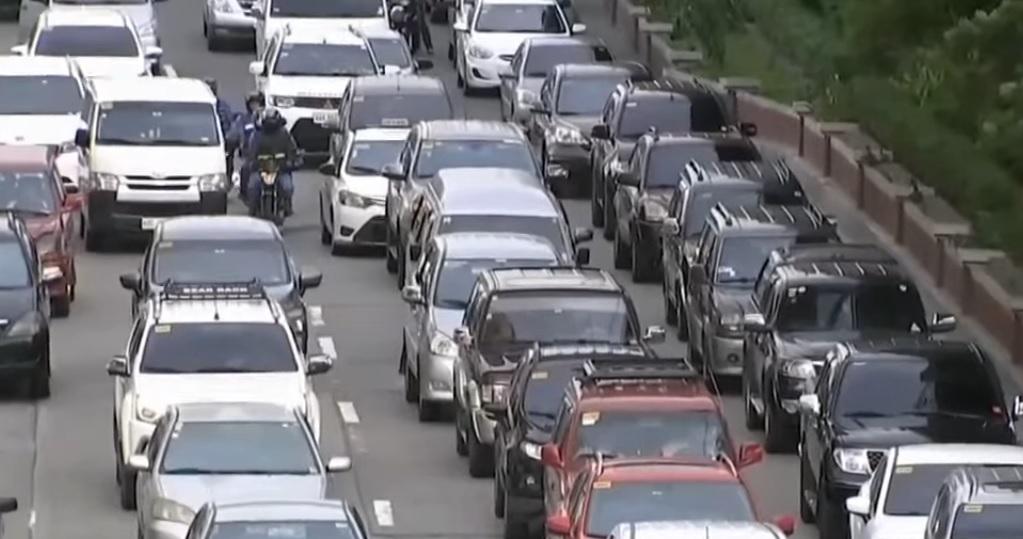 On Maki Pulido’s “24 Oras” report, MMDA data showed that the number of vehicles on EDSA has reached 399,000, which is nearing the 405,000 cars that used the road daily before the pandemic.

A total of 22,000 more cars aggravated the volume since the Skyway 3 imposed toll fees.

Abalos added that number coding is still suspended due to the lack of public transport during the pandemic.

Traffic along EDSA will improve once road works are completed, traffic at the intersections are controlled, and the dispatching of buses at the EDSA Carousel is improved, he added.

“[If it’s manageable], there’s no need for this coding so far,” said Abalos.

Some taxi drivers, however, lamented a decrease in income due to the traffic.

Zamboanga City placed under state of calamity due to Paeng