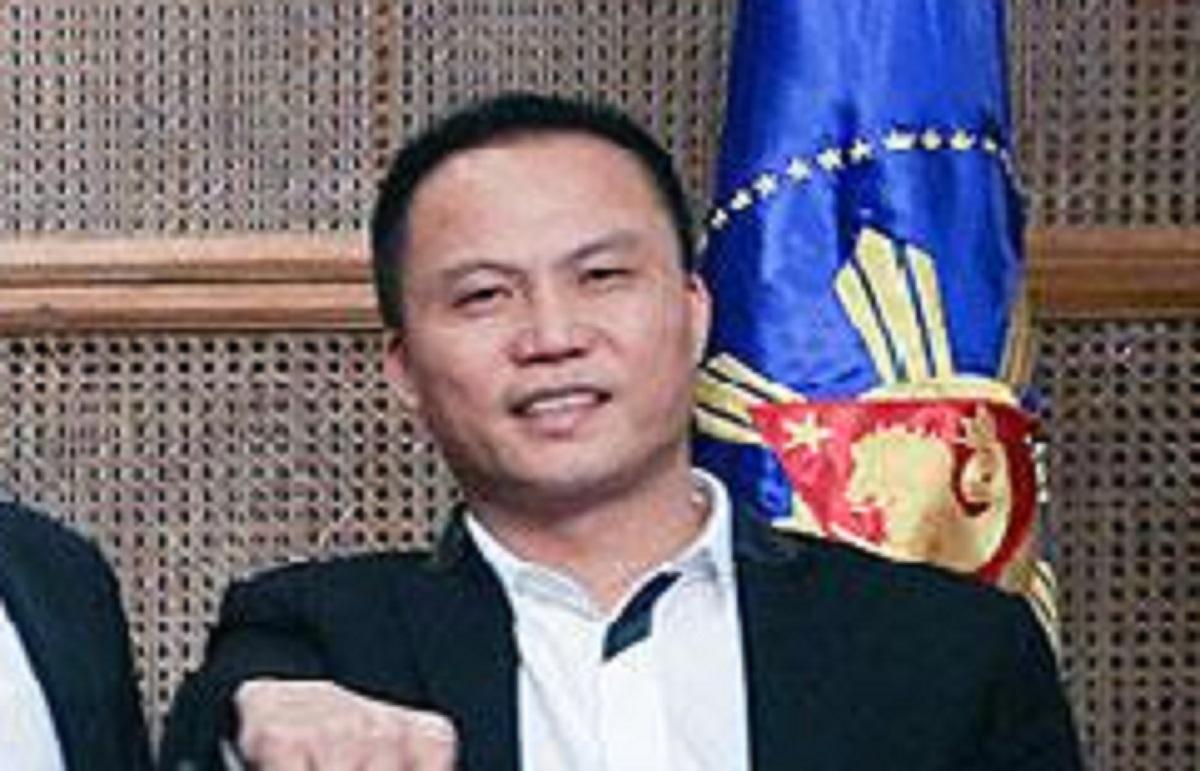 Yang appeared in the resumption of the House inquiry into the controversial procurement of COVID-19 items where Pharmally bagged some P8 billion worth of government contracts for the procurement of personal protective equipment (PPEs).

During the hearing, House Committee on Good Government and Public Accountability chairman Representative Michael Aglipay asked Yang if he had financed Pharmally, which only had a paid-up capital of P650,000.

Yang, through his interpreter, said he only referred some friends who could helped Pharmally with its finances.

“Mr chairman, according to Mr. Yang, wala po siyang kinalaman or ininfluence for the award of the contract. He doesn’t even know na nag-register ‘yung company, nalaman na lang niya when they approached him eventually na may kailangan silang tulong for sourcing of suppliers. Nag-refer siya,” the interpreter said.

“And also in terms of referring friends who could help them for their finances to make advance payments po,” the interpreter added.

This contradicted the statement of Pharmally president Huang Tzu Yen during a Senate inquiry on the same issue that the firm borrowed money from Yang.

“I just want to state on the record that we did receive Michael Yang’s help, with borrowed money from him,” Huang had said. —KBK, GMA News