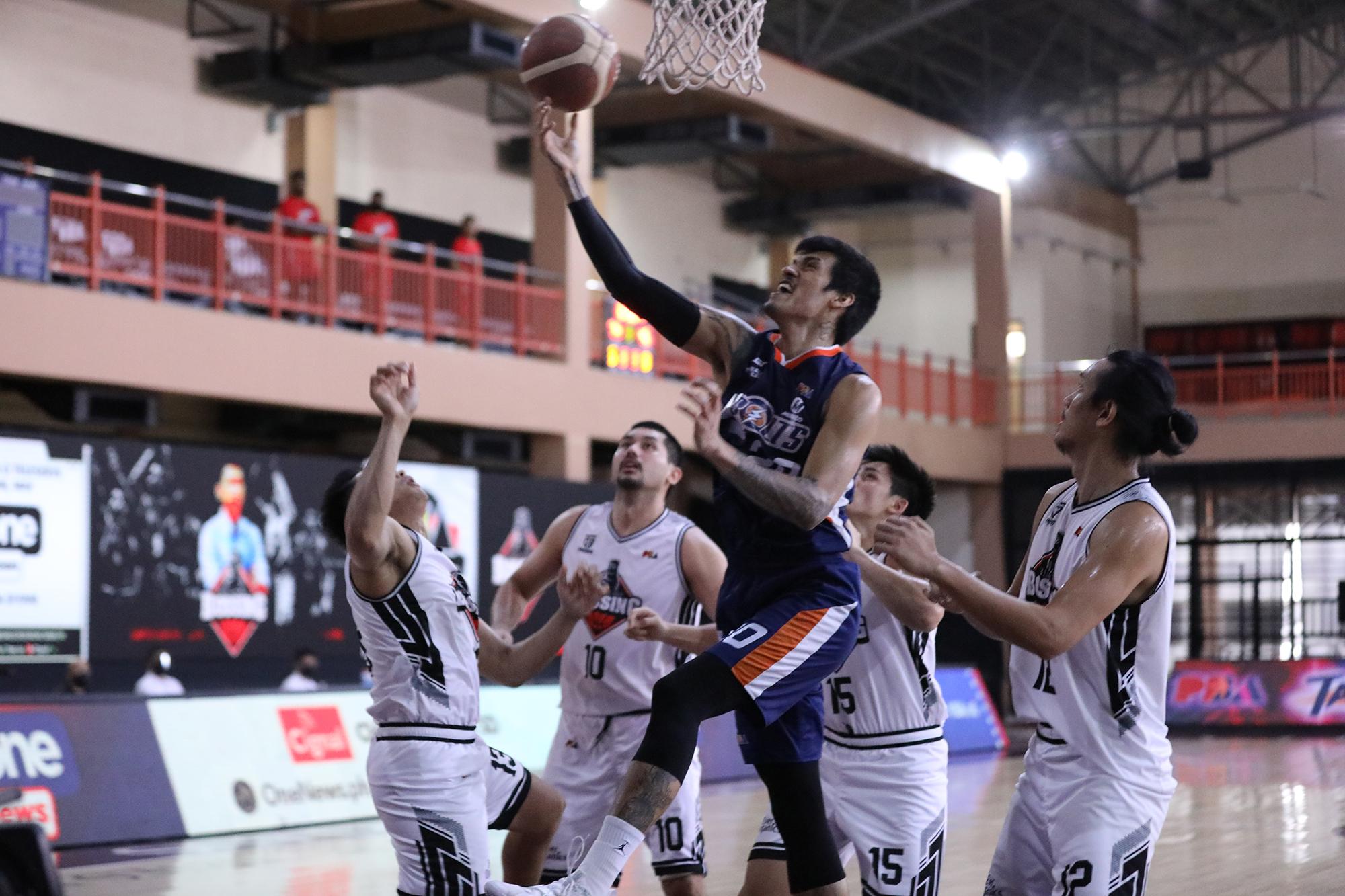 Already down 0-2 in their 2021 PBA Philippine Cup seminal series against Magnolia, the Meralco Bolts will be heading into Game 3 on Friday with another hurdle.

Bolts head coach Norman Black confirmed that his starting center Raymond Almazan will miss the third of their best-of-seven series due to a sprained right ankle.

Almazan had an awkward landing when he was fighting for a rebound against Hotshots’ Ian Sangalang early in the third quarter of Meralco’s 92-78 Game 2 loss.

The 6-foot-8 slotman missed the action after that incident and finished with six points, three rebounds, and an assist in almost 18 minutes of play.

With the absence of Almazan, Black is hoping that other players would step up as they try to avoid sinking to 0-3 series deficit.

Aside from Almazan, also not available in Game 3 is Aaron Black who sustained a ring finger injury last month in their 95-83 win over Terrafirma.

“Raymond and Aaron are both out for game 3. The other guys will have to step up and help us get a win,” Black said in a message Thursday.

Duterte to run for VP in Eleksyon 2022 –Andanar

Under my leadership, General Luna’s tourism industry has doubled, if not...