Mask wearing outdoors to be compulsory in US state 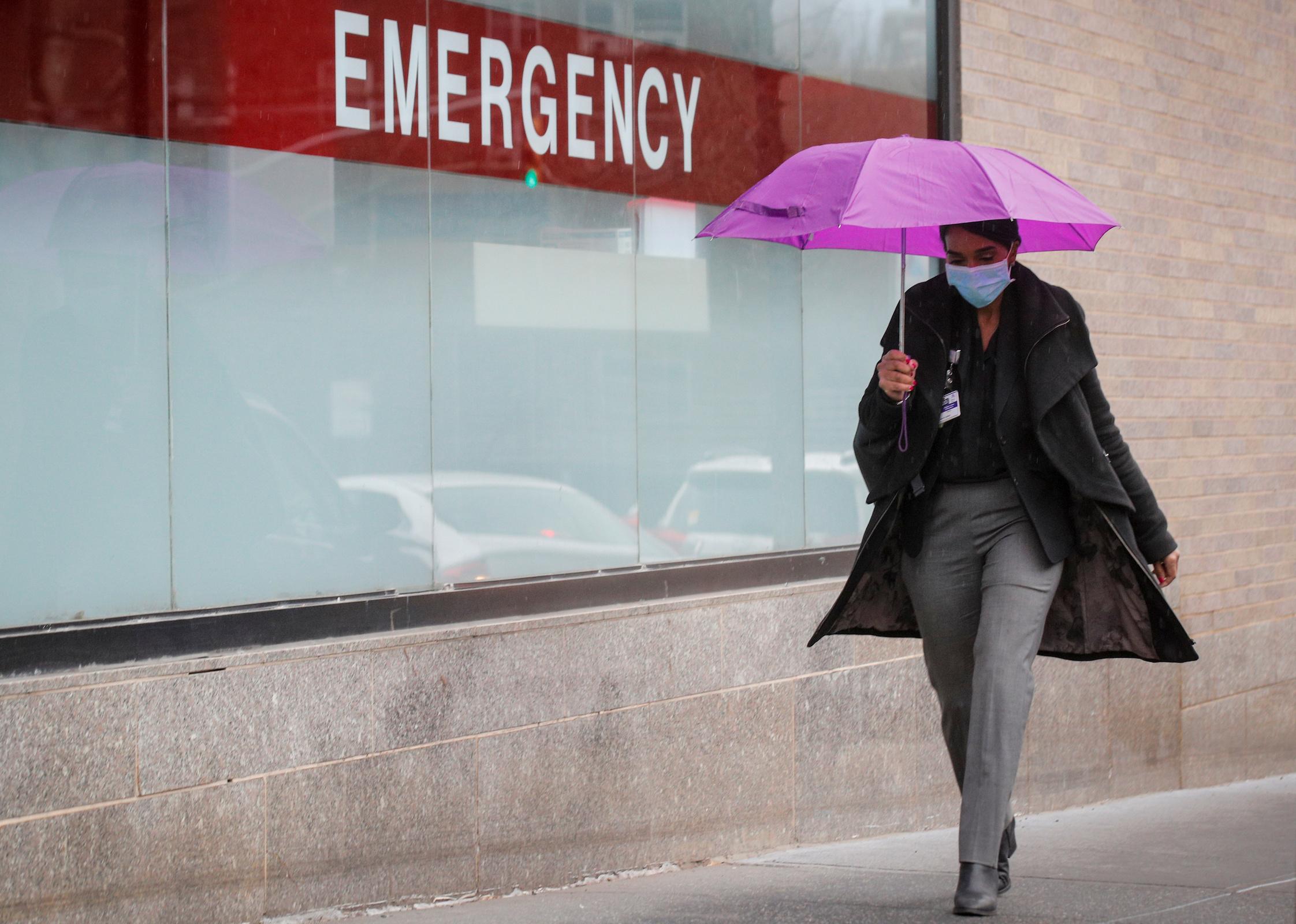 LOS ANGELES – Masks will have to be worn outside in Oregon, the state’s governor announced Tuesday, as the United States grapples with a surge in COVID-19 cases.

The mandate, which takes effect Friday, makes the northwestern state the first in the country to re-introduce a rule that was common during the darkest days of the pandemic.

“The Delta variant is spreading fast and wide, throwing our state into a level of crisis we have not yet seen in the pandemic,” said Governor Kate Brown.

“Cases and hospitalizations are at a record high,” she said. A 2019 study found Oregon has among the lowest number of hospital beds per capita in the country

“Masks have proven to be effective at bringing case counts down, and are a necessary measure right now, even in some outdoor settings, to help fight COVID and protect one another,” added Brown.

The rules mean everyone — vaccinated and otherwise — must wear a mask in any public place where people from different households are mixing.

Oregon, along with other states, already requires the wearing of masks indoors, but is the first to require them routinely outside.

Los Angeles County in California announced earlier this month that masks had to be worn at large outdoor events, like sports fixtures and concerts.

The United States is suffering a huge upswing in COVID-19 infections, driven by the highly infectious Delta variant.

Scientists say the fight against the disease is being hampered by poor take-up of vaccines, which are free and readily available.

Around half of all Americans are fully vaccinated, although take-up varies considerably from region to region.

Despite their proven effectiveness, masks — and vaccines — are hugely controversial in the United States, with opposition driven by politics, distrust of government and antipathy towards science.

Health professionals hope that the full regulatory approval granted to the Pfizer jab on Monday will help overcome unfounded suspicions that the vaccine is unsafe.

A growing number of public and private bodies are requiring employees to be vaccinated.

A senior firefighter was being investigated in Los Angeles on Tuesday after posting a lengthy video in which he labels the fire department’s vaccine requirement for staff as “tyranny.” — Agence France-Presse

What advantage do women leaders have? Sara says they know more pain