Maring moves away from the Philippines; Habagat brings rains over Luzon, western Visayas 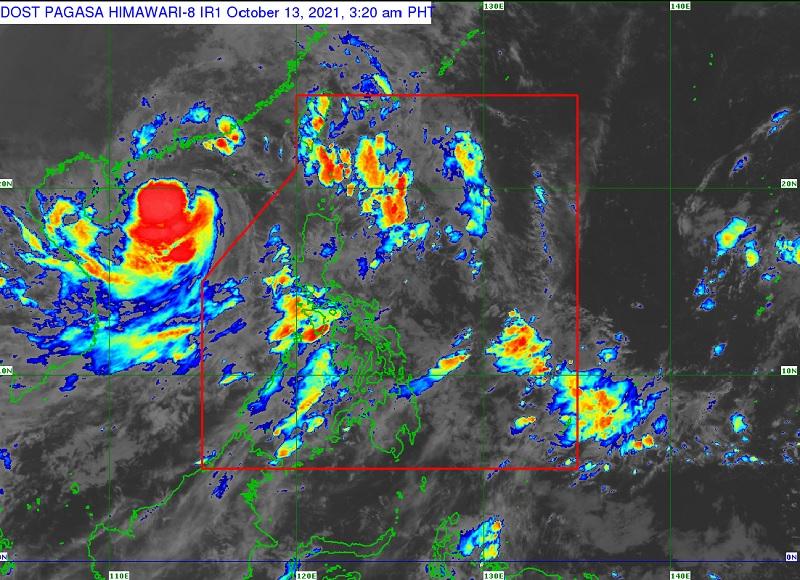 Severe Tropical Storm Maring continues to move away from the country as southwest monsoon will be affecting Luzon and the western section of Visayas on Wednesday, according to PAGASA.

Palawan and Occidental Mindoro will experience monsoon rains brought about by the southwest monsoon with possible flash floods or landslides due to moderate to at times heavy rains.

Metro Manila, the rest of Luzon, and western Visayas will have cloudy skies with scattered rainshowers and thunderstorms also due to the southwest monsoon with possible flash floods or landslides due to moderate to at times heavy rains.

The rest of the country will have partly cloudy to cloudy skies with isolated rainshowers or thunderstorms due to localized thunderstorms with possible flash floods or landslides during severe thunderstorms.

Despite weakening trend of forecast rainfall over northern Luzon, the high saturation of soil moisture in affected areas due to large amounts of rainfall may cause flooding and landslides, particularly in areas susceptible to these hazards, PAGASA said.

Moderate to rough seas will prevail over the seaboards of Luzon, and the western seaboards of Visayas and Mindanao that remains risky for small seacrafts. — BAP, GMA News

China complains over support for Taiwan at COP27 climate summit