Taking care of General Luna and its people is always my top priority. This after… 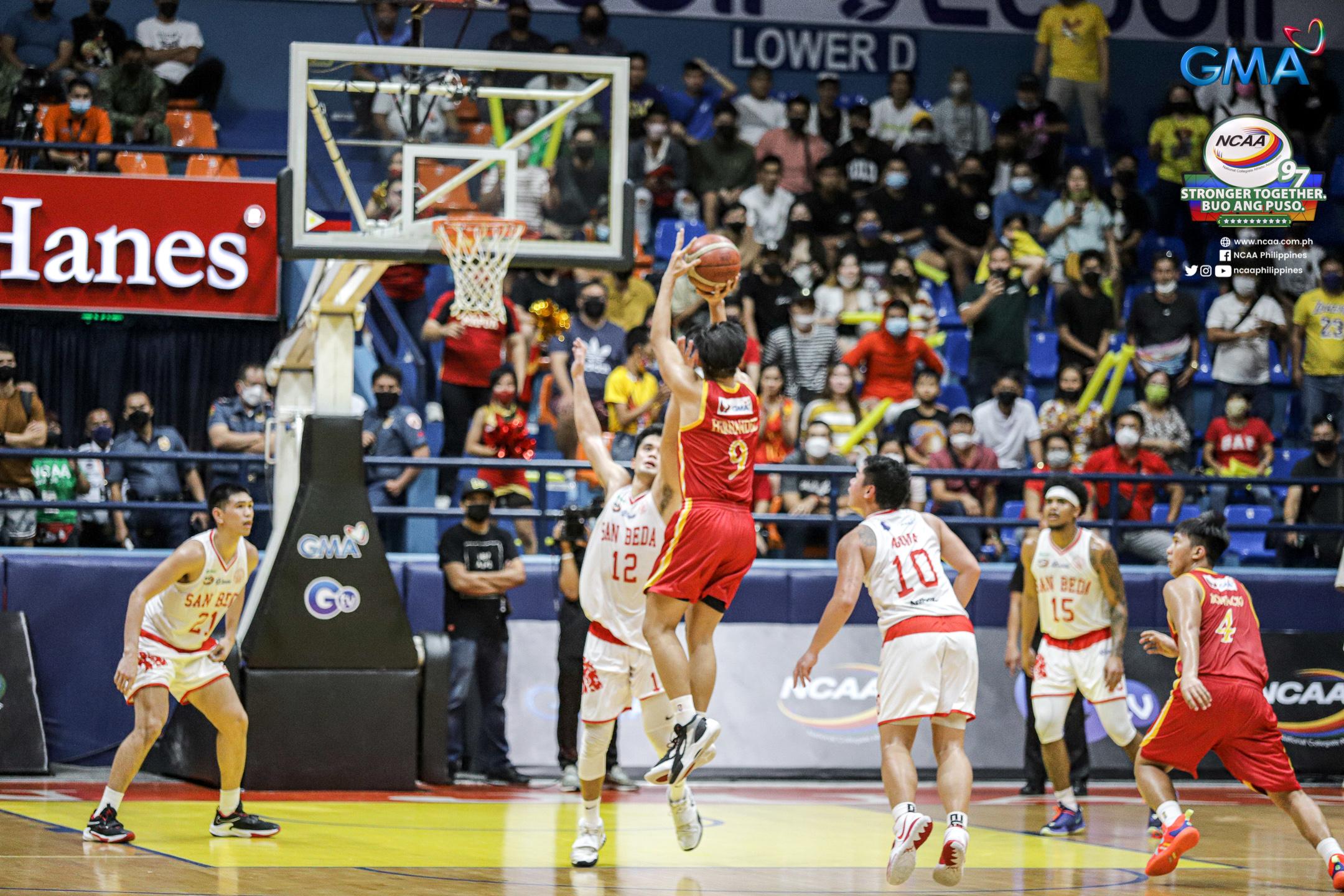 Mapua University and San Beda University are set to revive their rivalry while host Emilio Aguinaldo College will take on a new-look Arellano University on the opening day of the NCAA Season 98 on Saturday.

The Cardinals, who ended the Red Lions’ historic string of 14 consecutive NCAA finals appearances last season, will look to continue being the thorn on the Red Lions side as they square off at 6 p.m. at the Araneta Coliseum while EAC is hoping to set its campaign on the right foot against Arellano at 3:30 p.m.

But Mapua head coach Randy Alcantara is tempering his expectations, stressing that the experiences and learnings they gained from last season should be something that will fuel their bid this Season 98.

The Cardinals are marching to the season with an intact roster with team captain Warren Bonifacio still leading the team alongside other veterans Rence Nocum, Brian Lacap, Toby Agustin, Arvin Gamboa, and Season 97 Most Improved Player Paolo Hernandez.

Still, the decorated mentor said they have to work doubly hard.

Meanwhile, San Beda, which lost twice against Mapua last season including their Final Four encounter, is banking on a revitalized mentality as the Red Lions attempt to end a two-season title drought.

San Beda participated in a couple of tune-up games against some UAAP teams as well as a number of preseason leagues, and head coach Yuri Escueta is hoping these are enough gear for the season.

“Kanina we won against Adamson and nung Saturday we lost to FEU by six points so that’s good for us because at least we get to play games against a Final Four team in the UAAP,” Escueta said during the league media launch last Monday.

EAC and Arellano are also tipped not to waste any opportunity and get their respective bids off to a good start.

As the Season 98 hosts, the Generals will be leaning on Allen Liwag, whose morale is high following a short stint with Gilas Pilipinas, and backcourt gunners Ralph Robin, King Gurtiza, and Adam and Andrey Doria.

Arellano, on the other hand, will parade a rejigged roster as the Chiefs eye to move forward following the exit of Justin Arana, Gelo Sablan, and Jordan Sta. Ana.

Tedros poised for re-election at WHO as support grows -diplomats

One dead after bus carrying teachers falls into ravine in Bataan