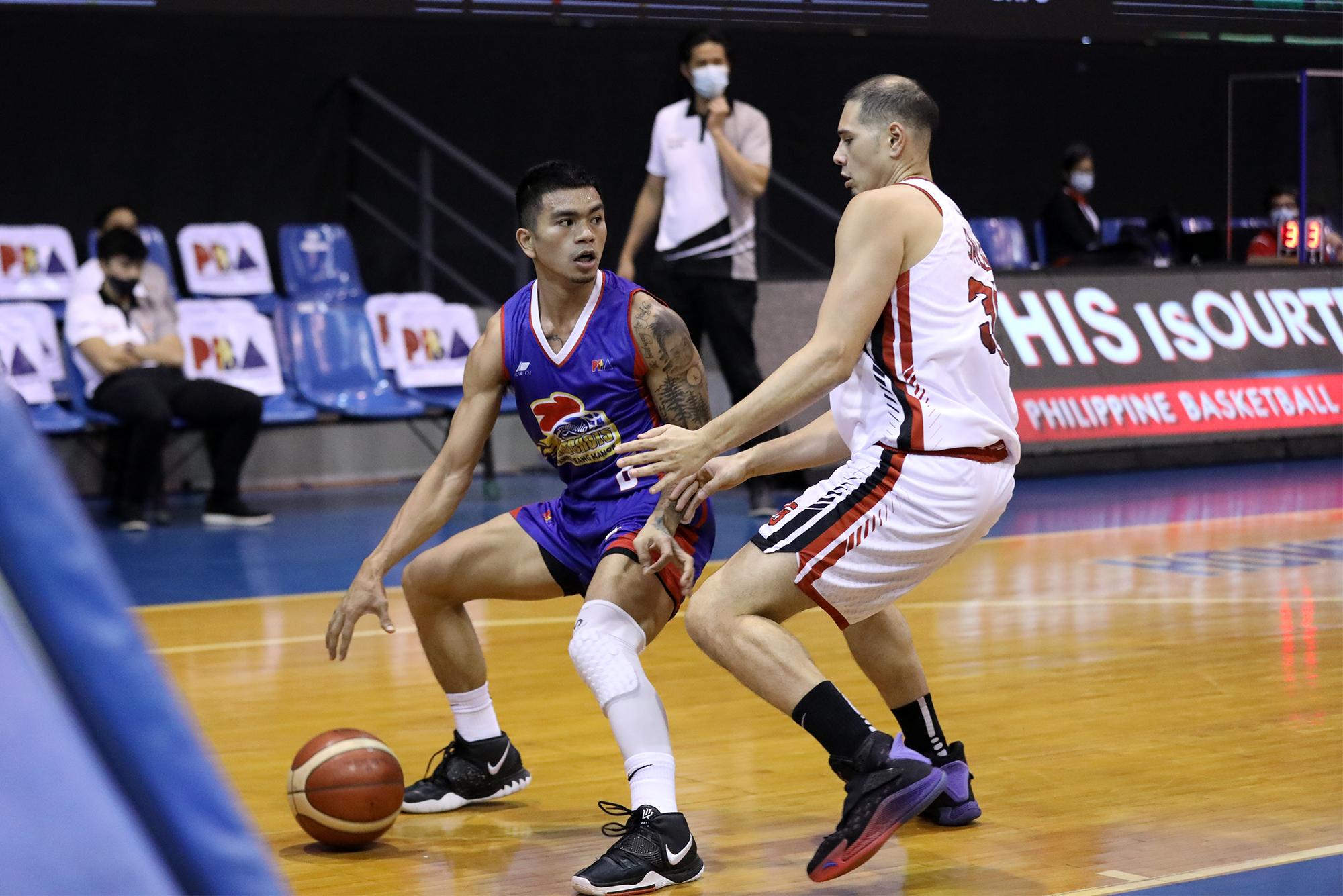 The Philippine Basketball Association (PBA) has slapped Jio Jalalon with a hefty fine and suspension due to protocol violations.

With his violations, the PBA has decided to slap the 5-foot-9 playmaker with a P75,000 along with a five-day suspension.

The PBA on Friday said that protocol violators will be punished with the same amount coupled with a 10-day suspension; however, Marcial noted that Jalalon’s violations came before the rule was announced.

“Yes (he is suspended) due to the protocol breach I think two or three days ago,” Marcial said in Filipino in an interview.

“I ordered a P75,000 fine but only five days because we haven’t made the decision on the fines yet before he committed the violation.”