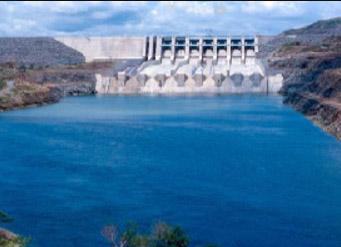 “Please be informed that Magat FFWS will release water from the reservoir. The spillway will be opened at about 3PM / 10 OCT 2021,” the NIA notice dated Sunday and signed by Engr. Carlo Ablan, flood operation manager of the Magat FFWHU Dam Office, read.

The release of water from the dam located in Ifugao and Isabela is in anticipation of the expected heavy rains due to Tropical Storm Maring (international name: Kompasu) and the low pressure area (LPA) which is the remnant of the former Tropical Depression Nando.

The spillway’s Gate No. 4 will be opened at one meter, approximately discharging 200 cms, NIA said.

Tropical Cyclone Wind Signal No. 1 was raised early Sunday over nine areas as Maring continues to merge with the LPA, PAGASA said.