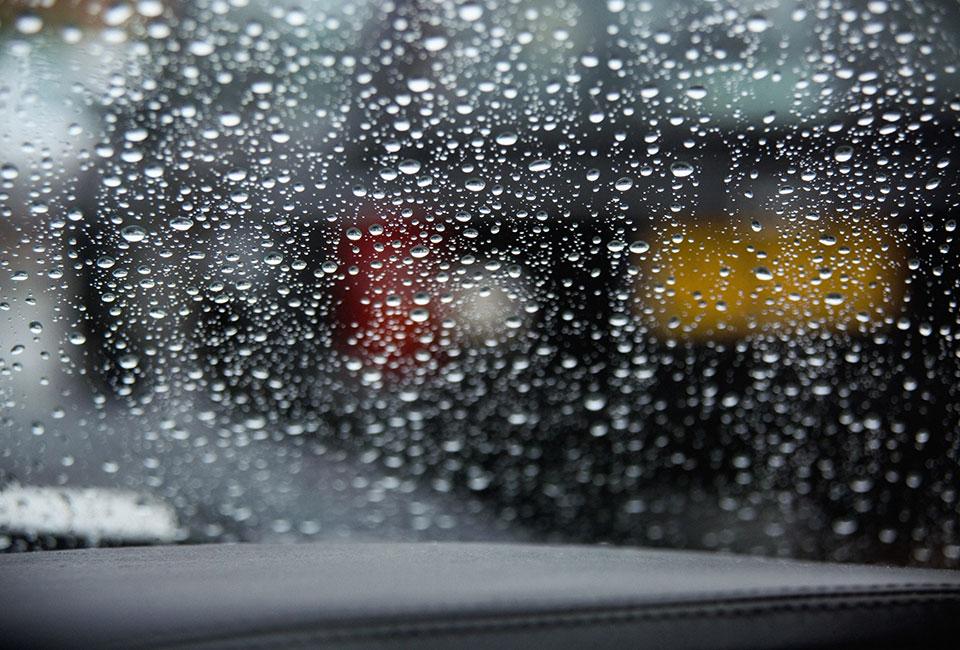 A low pressure area (LPA) and the Southwest Monsoon are expected to bring cloudy skies with scattered rainshowers and thunderstorms over the Ilocos Region, Abra, Benguet, and Palawan, PAGASA said Thursday.

In its 24-hour forecast, the weather agency warned against possible flash floods or landslides during moderate to, at times, heavy rains.

At 3 p.m. the LPA was estimated at 140 kilometers northwest of Laoag City, Ilocos Norte.

Meanwhile, partly cloudy to cloudy skies with isolated rainshowers or thunderstorms over Metro Manila and the rest of the country.

This is due to the southwest monsoon and localized thunderstorms.