LP: Filipinos must not be complacent in guarding hard-earned freedom amid historical revisionism 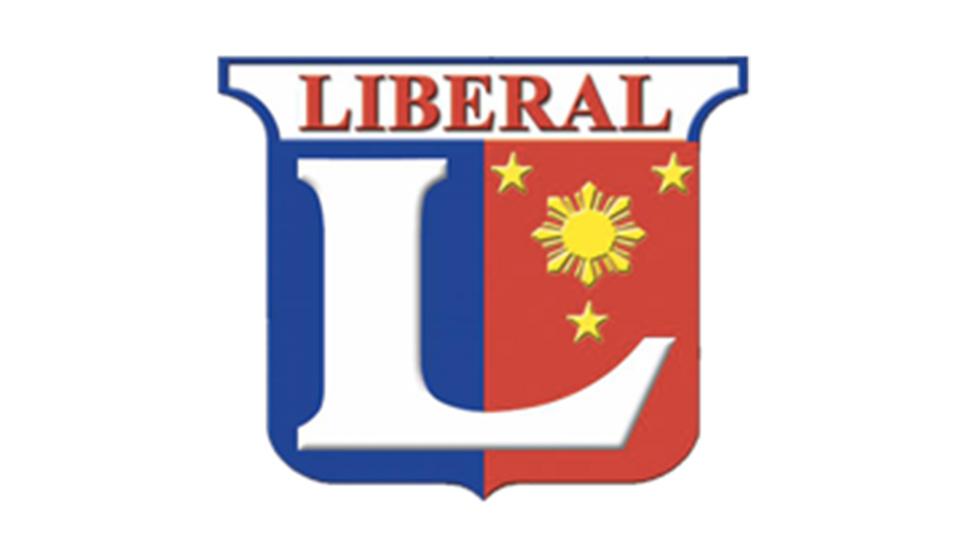 The Liberal Party reminded the Filipinos not to be complacent in guarding the country’s “hard-earned freedom” amid attempts to revise the history.

LP president and Senator Francis “Kiko” Pangilinan issued the statement in commemoration of the bombing of the party’s miting de avance in Plaza Miranda in 1971 and the 38th year of the assassination of Senator Benigno ‘Ninoy’ Aquino Jr. at the Manila International Airport in 1983.

Pangilinan said these historical events show that opposing the government is a difficult path to take under a dictatorship rule.

“Violence was the dictatorship’s way of decimating hope as our forebears struggled for the nation’s freedom. At times, it even seemed to work: The Plaza Miranda bombing and Ninoy’s assassination challenged not only the Party but our nation’s collective faith in democracy. Many questioned the cause, and wondered if it was truly worth overcoming the odds stacked impossibly high against them,” Pangilinan said.

The lawmaker said commemorating these days are proof that the Filipino people have “pushed through and endured” those difficult times.

Remembering Ninoy and the Plaza Miranda bombing is a way of honoring the Filipinos who lived through the regime of strongman Ferdinand Marcos, he added.

Pangilinan lamented that these people’s stories are now “being buried under the deluge of disinformation and historical distortionism perpetrated by the same selfish interests we rose against all those years ago.”

“It reminds us to not be complacent in guarding our hard-earned freedoms. It tells us to look back and draw strength and wisdom from those who in the face of violence and oppression bravely stood up for the right thing, in hopes that we may do the same,” he said.

“Ngayon, tungkulin nating ipagpatuloy at pangalagaan ang pangakong ito (Now, it is our duty to continue and preserve this promise)—choosing the ways of truth and people-orientedness over self-serving governance,” he added.—AOL, GMA News