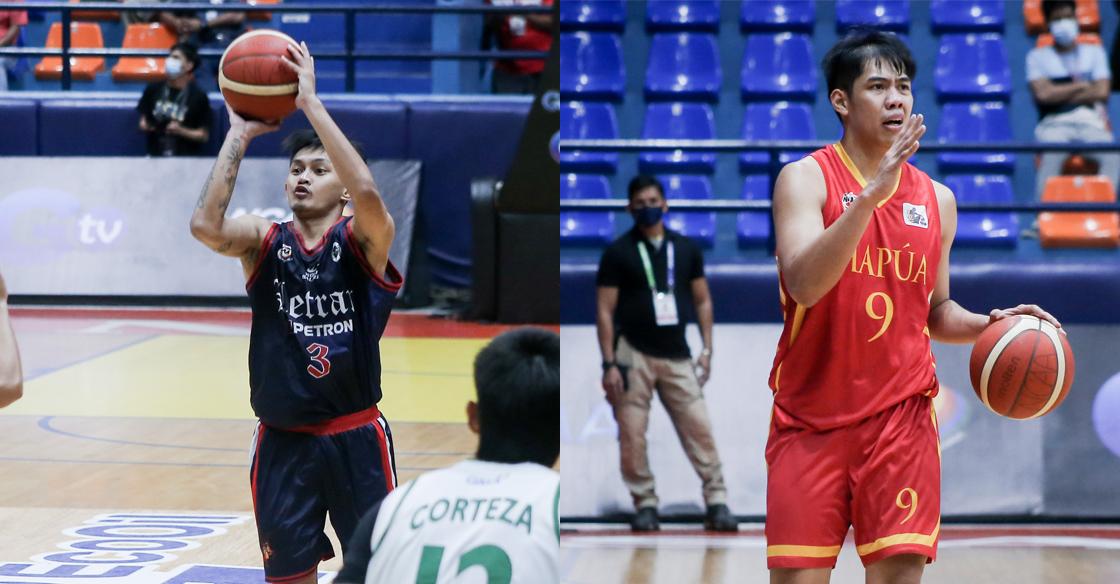 Colegio de San Juan de Letran will be looking to extend its winning streak in NCAA Season 98 when it tangles with the struggling Mapua University as the two face off in a finals rematch on Tuesday at the FilOil EcoOil Centre.

Game time is at 3 p.m. with Letran eyeing to follow up its statement win against De La Salle-College of Saint Benilde last Friday while Mapua is out to end the dry spell that saw the team lose three games in four outings.

This will be the first time that the two teams will again clash on the court since they disputed the Season 97 title last May, which Letran ruled in two games. And Knights coach Bonnie Tan is expecting nothing less than a dogfight.

Letran and Mapua had their share of struggles in the ongoing season.

The Knights opened their three-peat campaign nearly bowing to Jose Rizal University in their first game, where they had to lean on the hot hands of Kurt Reyson who then delivered the dagger that sent the match against the Heavy Bombers into overtime.

Showing championship poise, Letran eventually won that tough game before being dealt its first loss since 2019 by Arellano University when the Chiefs stunned the Knights last September 17.

But Letran got back on its winning ways when it pulled off an 81-75 hard-earned victory against the Blazers with its veterans Fran Yu, Brent Paraiso, and Louie Sangalang stepping up.

Mapua, on the other hand, opened its bid on a sizzling note after gutting out a 66-55 triumph over San Beda University during the opening day on September 10. But the Cardinals suddenly hit a snag, losing their next three assignments and dropping into the lower half of the standings.

Health has been an issue for the Randy Alcantara-mentored team as a number of injuries have hounded the team the past few days.

Nonetheless, Letran is expecting that Mapua will go all out when the two teams’ paths cross again today.