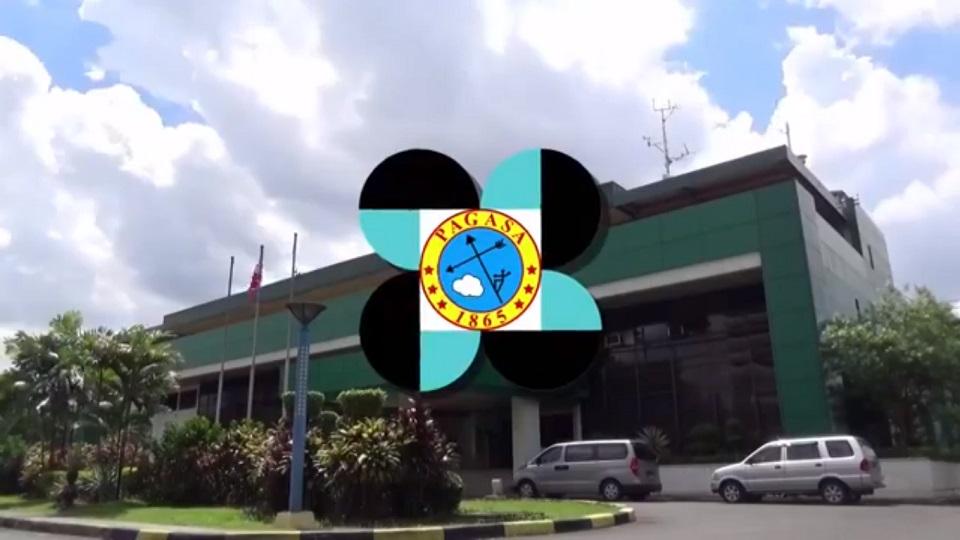 There will be a 70 to 80% chance that La Niña will form in the last quarter of 2021, with a higher probability of above-normal rainfall conditions in many areas, according to PAGASA.

“Based on the latest forecasts by most climate models and experts judgments, there is a 70-80% chance of La Niña forming in the last quarter of 2021 which may persist until the first quarter of 2022.”

As suggested by rainfall forecasts, the higher probability of above-normal rainfall conditions in the country are also expected in the next several months.

Malano said this can be attributed to the expected stronger easterlies, enhanced northeast (NE) monsoon and tropical cyclone occurrences.

Malano warned of more adverse impacts of floods and landslides in highly vulnerable areas in the eastern sections of the country, which normally receive more rainfall during the last quarter of the year.