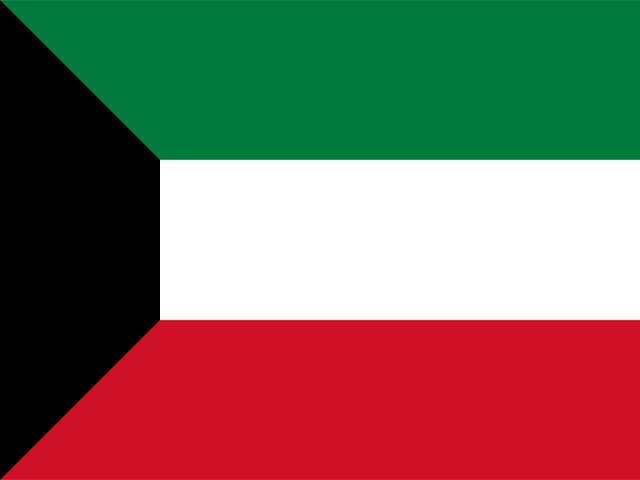 KUWAIT CITY – Kuwait announced Thursday it would allow foreigners who have been fully vaccinated against the novel coronavirus to enter the country from August 1, after a months-long suspension.

The Gulf country in February banned the entry of non-citizens in a bid to limit the spread of the virus, but has started to ease some of its COVID-19 restrictions in recent weeks.

Government spokesman Tareq al-Mizrem said foreign travellers will need to have been fully inoculated with one of the four vaccines that the Gulf country has approved — Pfizer/BioNTech, AstraZeneca, Moderna and Johnson & Johnson.

Passengers must also hold a negative PCR test conducted a maximum of 72 hours before travel, and undergo another test during a seven-day quarantine in the country, Mizrem told a press conference.

Meanwhile, only Kuwaiti citizens who have been fully vaccinated will be allowed to travel abroad from August 1, he said, although some exceptions would be made, such as for pregnant women.

Previously, Kuwaitis were required to have had at least one jab in order to travel.

Mizrem also announced that Kuwait would allow access to large shopping malls, gyms and restaurants from June 27 only for those who have been fully inoculated.

“The government has decided to allow those who have received a (full) COVID-19 vaccine… to enter restaurants and cafes, gyms, salons, shopping malls more than 6,000 square metres,” said Mizrem.

Kuwait has officially recorded more than 332,000 coronavirus cases, over 1,800 of them fatal. — Agence France-Presse