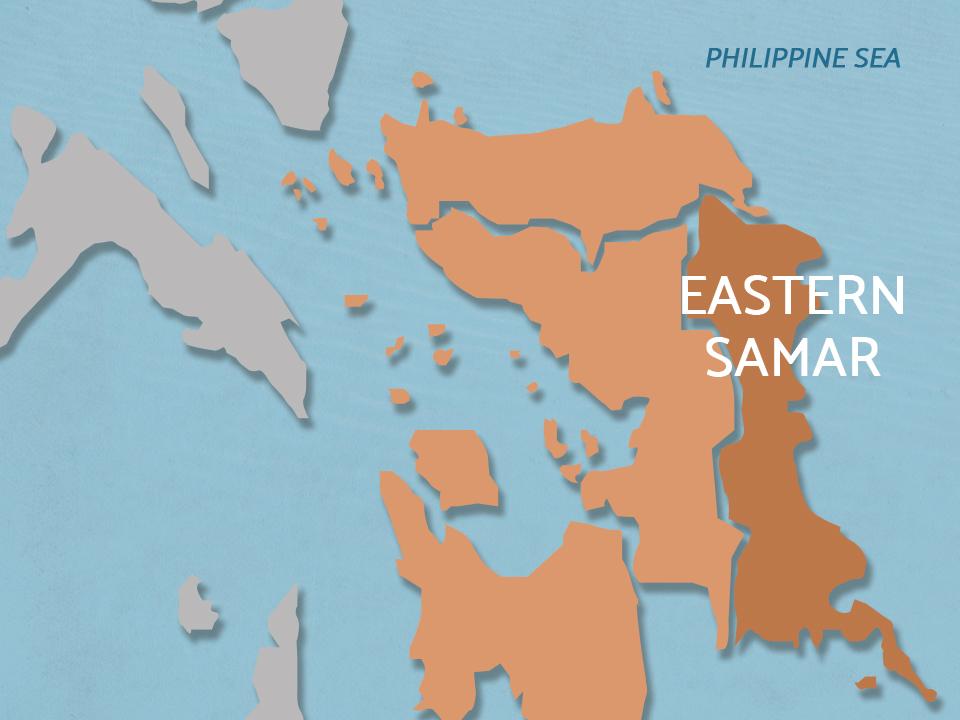 State weather bureau PAGASA said the typhoon first made landfall in the vicinity of Hernani, Eastern Samar at 10 p.m.

The typhoon also made landfall over Daram town and the town of Sto Niño, both in Samar, PAGASA said early Tuesday.

“Kagabi pa lang wala nang kuryente… All province brownout,” he said in an interview on Dobol B TV.

(Power went out on Monday night. The whole province had a brownout.)

Evardone said he has ordered the cancellation of classes in all levels in both private and public schools as well as work in government offices except for those involved in the delivery of basic and health services and in disaster response.

It would be up to owners of private companies if they will suspend work for the day, he said.

Evardone said there were no major damage so far in Hernani after Jolina’s landfall, according to Hernani Mayor Amado Candido.

However, they are currently conducting a rapid assessment with emergency teams and personnel from the local government unit.

(The typhoon was strong in Hernani. Heavy rains poured before dawn.)

The governor said the Candido told him a highway was rendered unpassable and some structures with light materials were damaged.

Evardone said they already advised fishermen not to venture out into the sea on Monday in anticipation of the strong waves caused by the typhoon.

The provinces of Albay and Northern Samar also canceled classes for the day.

Some flights for Tuesday, September 7, were also canceled due to bad weather, the Manila International Airport Authority said.

TCWS No. 2 was in effect over Albay and Sorsogon as well as nine other areas.

Meanwhile, TCWS No. 1 was raised over 17 areas.

PAGASA said Jolina is forecast to move over the Samar Sea and pass over or close to the island municipalities of Samar and the northern coast of Biliran before making landfall in the vicinity of Masbate (mainland or Ticao Island). During this period, Jolina may weaken into a severe tropical storm.

What a lovely surprise as priests of the Diocese of Surigao...