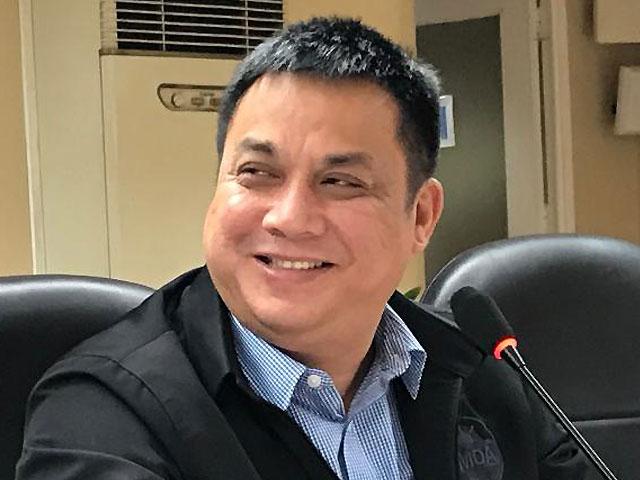 Garcia said he plans to file his certificate of candidacy on October 5.

(I will resign as general manager of MMDA, effective October 4, because I intend to run as the first lawmaker for the 3rd District of Rizal province, the San Mateo.)

(Hopefully, I could help the town of San Mateo.)

Garcia said it would depend upon the Executive department as to who it would designate as his replacement at the MMDA. —KBK, GMA News