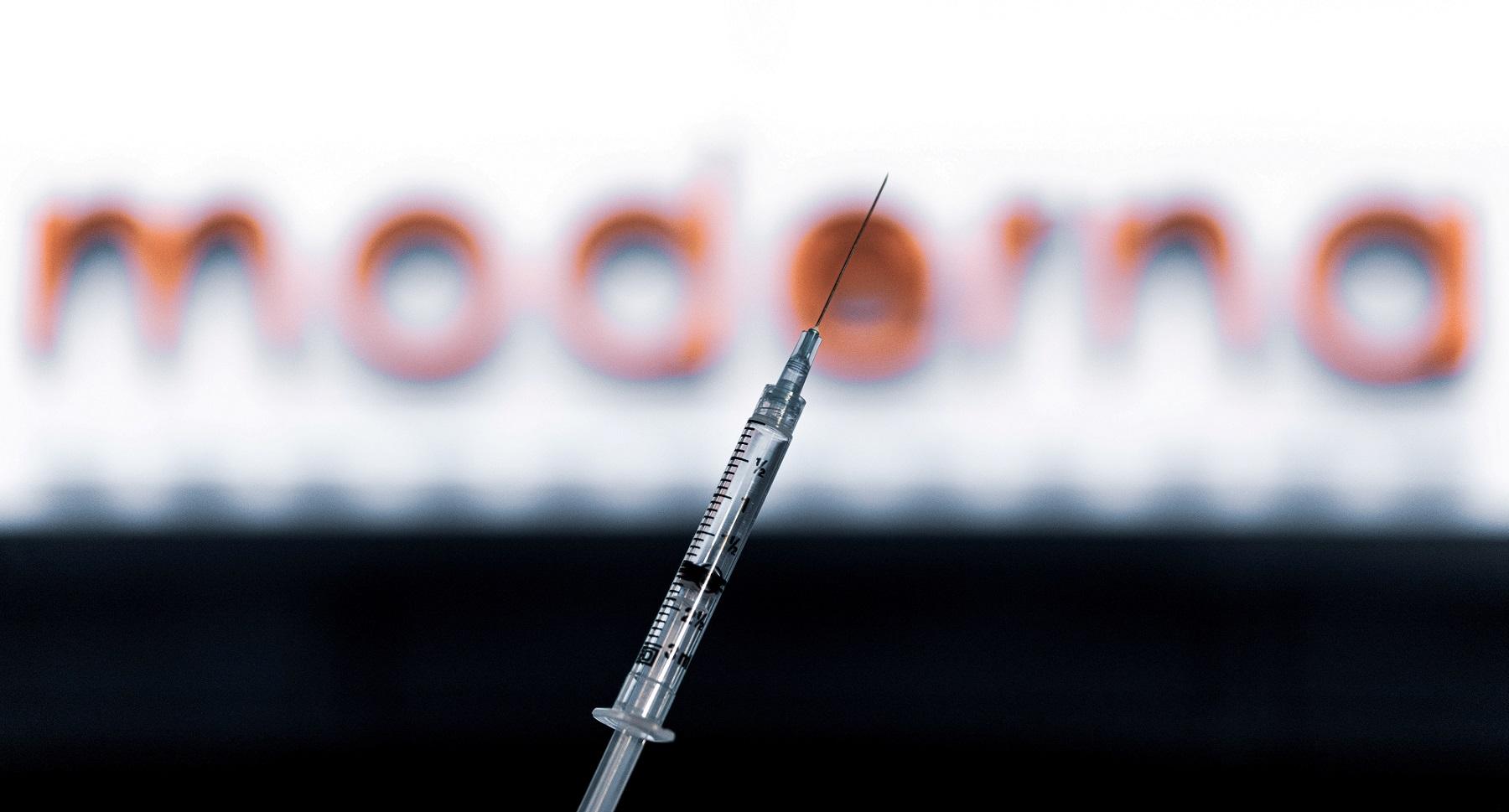 TOKYO — Japan suspended the use of 1.63 million doses of Moderna’s COVID-19 vaccine on Thursday, more than a week after the domestic distributor received reports of contaminants in some vials.

Both Japan and Moderna said that no safety or efficacy issues had been identified and that the suspension was just a precaution. But the move prompted several Japanese companies to cancel worker vaccinations planned for Thursday.

“Moderna confirms having been notified of cases of particulate matter being seen in drug product vials of its COVID-19 vaccine,” the US vaccine maker said in a statement, adding it put the lot in question and two adjacent lots on hold.

“The company is investigating the reports and remains committed to working expeditiously with its partner, Takeda, and regulators to address this,” it added, referring to Japan’s Takeda Pharmaceutical, which distributes the vaccine in the country.

A Health Ministry official said Takeda first found out about the contaminated vials on Aug. 16 and reported the issue to the government on Wednesday. The delay was because Takeda needed time to gather information on which vials were affected and where they were in the country, the official said.

Moderna said the contamination could be due to a manufacturing issue in one of the production lines at its contract manufacturing site in Spain.

Spanish pharma company Rovi, which bottles or “fills and finishes” Moderna vaccines for markets other than the United States, said it is investigating possible contamination of Moderna doses and the issue appeared to be limited to a few batches bound for Japan.

The suspension is a fresh setback for Moderna, whose partners had production delays last month that disrupted supplies to countries, including South Korea.

Moderna did not immediately reply to Reuters’ requests for comment on whether other countries are impacted by the issue.

South Korea, which imports the Moderna vaccine from production sites in the United States and Spain, said the vaccine lot that had the contamination issue was not shipped to the country.

Japan’s defense ministry, which operates a mass vaccination site in Osaka, said shots from the lot in question, which contains 565,400 doses, had been used in the western prefecture between Aug. 6 and Aug. 20, but it did not say how many people were affected.

Japanese carrier ANA said about 4,700 shots of the halted Moderna lot had been used and it would stop all vaccinations planned on Thursday.

Its rival Japan Airlines also cancelled some COVID-19 vaccinations for its employees on Thursday after receiving Moderna vaccines with particulate matter.

A day earlier, he said about 60% of the public would be fully vaccinated by the end of September and the country had enough vaccines to provide booster doses.

The decision to suspend use of the Moderna shots comes at awkward time for Suga, whose government was criticized over a slow roll-out in the vaccine campaign earlier in the year. He now faces challenges in a party leadership race and his approval ratings have sunk below 30%.

Japan is battling its worst wave of infections, driven by the Delta variant, with new daily infections exceeding 25,000 for the first time this month. It has inoculated 54% of its population with at least one dose and fully vaccinated 43%, according to a Reuters vaccine tracker. — Reuters