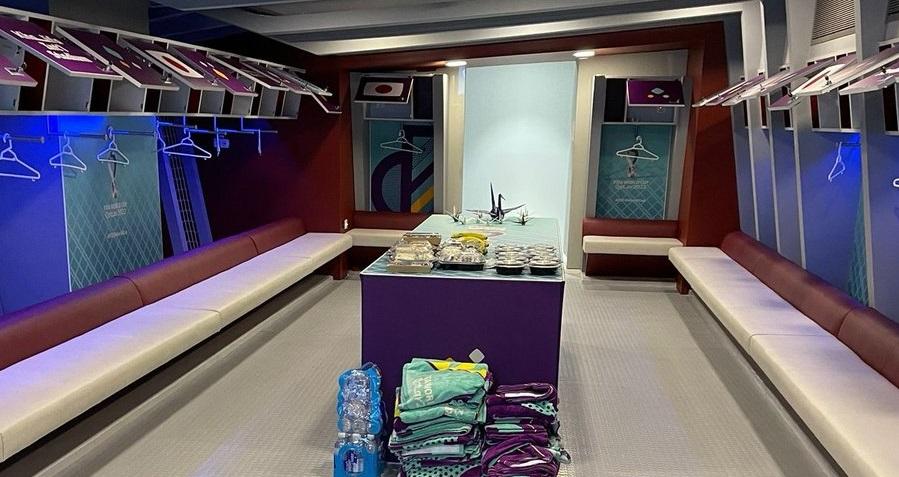 The Japan football team not only left the Khalifa International Stadium with a surprising victory, 2-1, against Germany in the 2022 FIFA World Cup, but also left a memorable mark after one of their post-game acts went viral.

FIFA.com on Thursday posted a photo of Japan’s dugout, which was left spotless after their match.

In the stadium, Japanese fans helped in cleaning the stands and collected plastic bottles.

After an historic victory against Germany at the #FIFAWorldCup on Match Day 4, Japan fans cleaned up their rubbish in the stadium, whilst the @jfa_samuraiblue left their changing room at Khalifa International Stadium like this. Spotless.

It’s not only three points that Japan have in the bag.

After their amazing win at the #FIFAWorldCup, @jfa_samuraiblue supporters stayed behind to help collect plastic bottles and clean up the stadium. ??#Qatar2022 | #SaveThePlanet

Japan will be back in World Cup action on Sunday against Costa Rica.