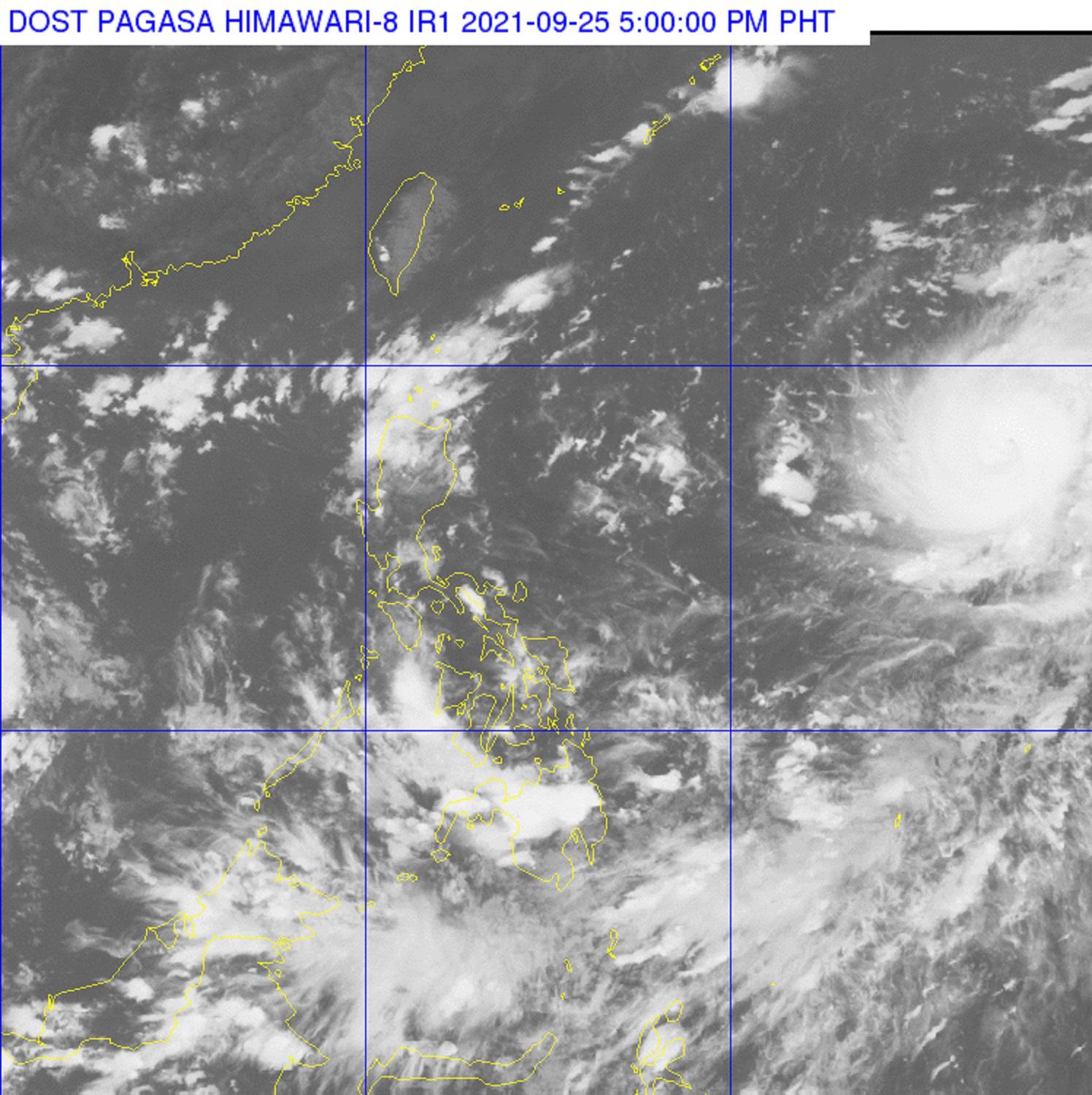 The Intertropical Convergence Zone (ITCZ) is expected to bring cloudy skies with scattered rainshowers and thunderstorms over the Zamboanga Peninsula, the Bangsamoro Region, SOCCSKSARGEN, and Northern Mindanao, according to PAGASA.

In its 24-hour forecast, the weather agency warned affected residents that flash floods and landslides were possible during severe thunderstorms.

Meanwhile, ITCZ and localized thunderstorms could bring partly cloudy to cloudy skies with isolated rainshowers over Metro Manila and the rest of the country.

Meanwhile, according to the 11 a.m. tropical cyclone advisory, a typhoon called Mindulle was outside the Philippine Area of Responsibility (PAR), 1,720 kilometers east of Northern Luzon.

Mindulle was moving northwestward at 10 kilometers per hour with maximum sustained winds of 120 kph near the center and gustiness of up to 150 kph.

Mindulle is forecast to enter the PAR on Tuesday or Wednesday. It will then be called Lannie.

PAGASA, however, said that the latest analysis showed that there was an increasing likelihood that Mindulle would not enter the PAR. — DVM, GMA News

Cloudy skies, scattered rains over Davao Region, SOCCSKSARGEN due to the ITCZ