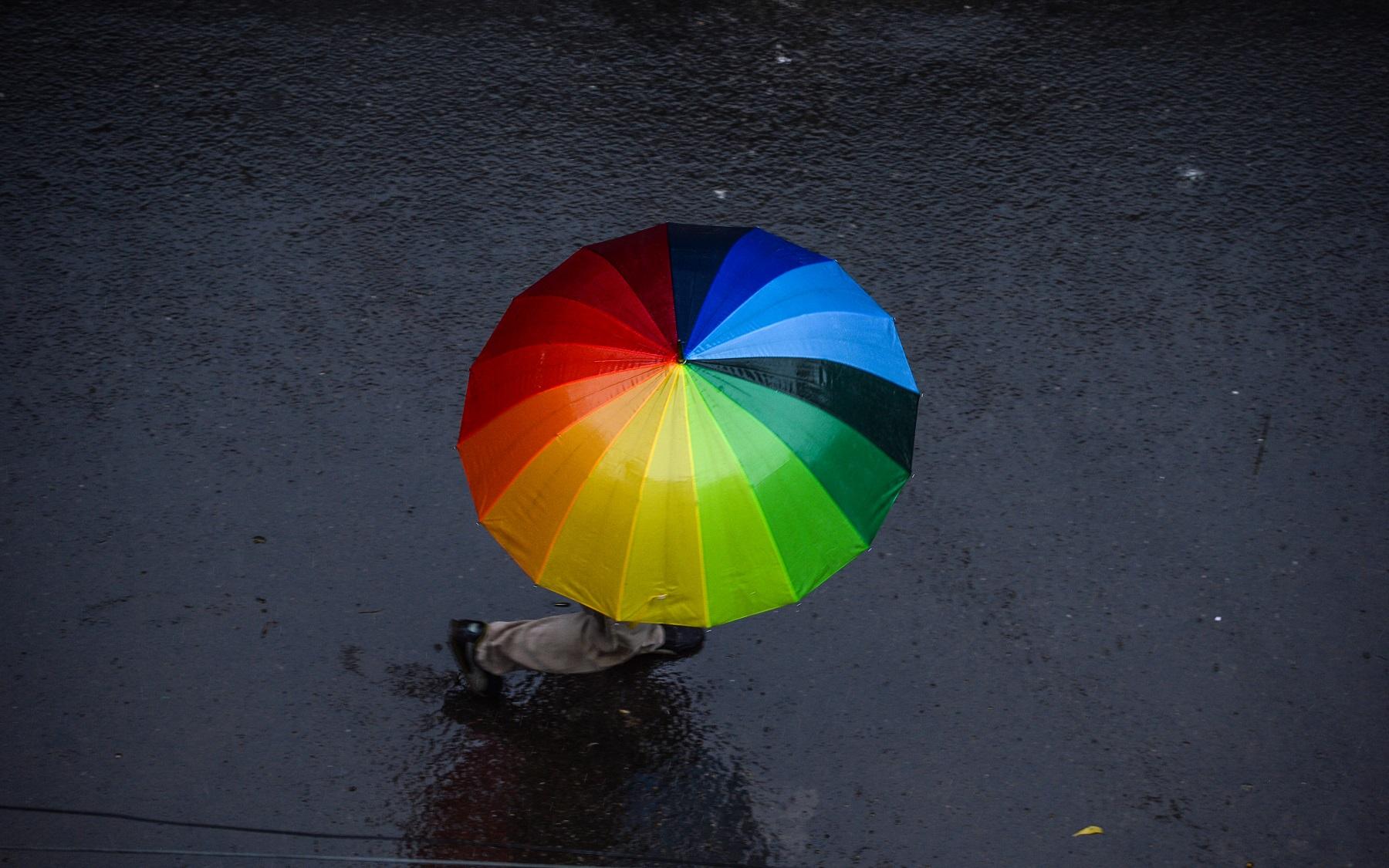 In its 24-hour forecast, the weather bureau said a low pressure area was seen 640 kilometers east of Davao City. It is embedded along the ITCZ affecting Mindanao and Palawan.

PAGASA advised affected residents to prepare for possible flash floods or landslides during moderate to, at times, heavy rains.

Meanwhile, Metro Manila and the rest of the country will have partly cloudy to cloudy skies with isolated rain showers due to the easterlies or localized thunderstorms.

Flash floods or landslides are also possible during severe thunderstorms.