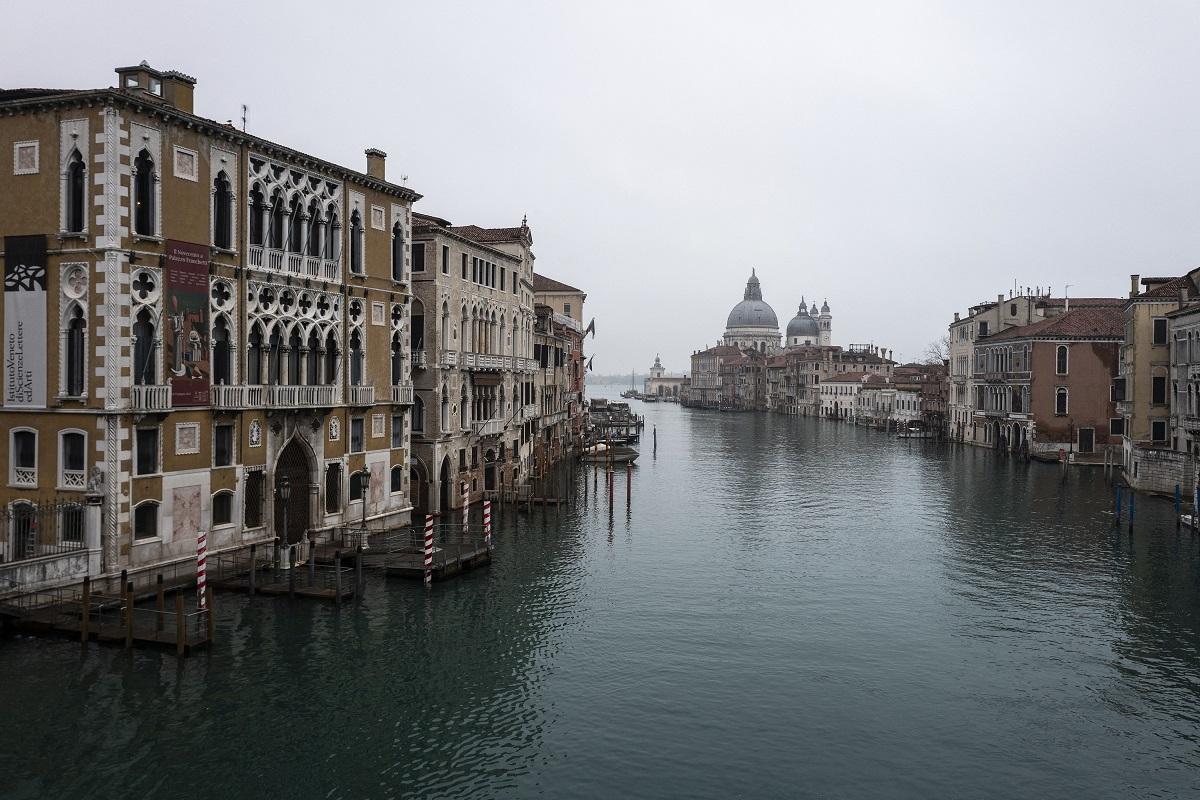 ROME, Italy – The Italian government approved on Thursday some of the strictest anti-COVID measures in the world, making it obligatory for all workers either to show proof of vaccination, a negative test or recent recovery from infection.

The new rules will come into force on Oct. 15 in the latest effort by Prime Minister Mario Draghi’s broad coalition to persuade people to get inoculated and blunt contagion in one of the countries worst-hit by the virus.

Any worker who fails to present a valid health certificate will be suspended on no pay, but cannot be sacked, ministers told reporters after the cabinet approved the measures.

“Nothing like this has been done in Europe … we are putting ourselves in the forefront internationally,” said Public Administration Minister Renato Brunetta.

He added that the government expected an “enormous” acceleration of jabs simply by the announcement of the decree, so that much of its desired effect could be achieved before it actually comes into effect in a month’s time.

While some European Union states have ordered their health workers to get vaccines, none have made the so-called “Green Pass” mandatory for all employees, making Italy a test case for the continent.

The pass was originally conceived to ease travel around Europe, but Italy was among a group of countries that swiftly also made it a requirement for those wanting to access venues such as museums, gyms and indoor dining in restaurants.

Draghi, who was not present at Thursday’s news conference, had previously faced resistance against his extension of the Green Pass from right-wing leader Matteo Salvini, one of the main stakeholders in his government.

However, Salvini’s League party is split on the issue and the cabinet finally approved the decree unanimously.

There have been sporadic protests around the country in recent weeks against the growing pressure to get a jab, but most political parties as well as the main employers’ federation have backed the move, hoping it will prevent further lockdowns.

Union leaders have been more lukewarm, saying tests should be given free of charge to workers who refuse to be vaccinated, enabling them to remain on the job.

The government rejected this request, but said the price of tests would be capped at 15 euros for work purposes, significantly below the current cost.

Italy has the second-highest COVID-19 death toll in Europe after Britain, with more than 130,000 people dying of the disease since the pandemic surfaced in early 2020.

Around 74% of its 60-million-strong population have had at least one COVID-19 shot and 68% are fully vaccinated, figures broadly in line with most other EU countries.

Underscoring the importance of jabs, Italy’s health foundation Gimbe said in a report on Thursday that almost all COVID-19 sufferers currently in hospital were unvaccinated.

The report said vaccines had helped reduce deaths in Italy by 96.3%, hospitalisations by 93.4% and intensive care admissions by 95.7%.

Italy in March ordered health workers to get vaccinated or face suspension. As of today, 728 doctors have been suspended, the doctors’ federation said on Thursday. It was not immediately clear how many nurses or carers had refused to comply.

A similar measure in France came into force on Wednesday. Health Minister Olivier Veran said on Thursday that around 3,000 health workers had been suspended for their failure to get vaccinated. — Reuters