I’m the greatest heavyweight of my era, says Tyson Fury 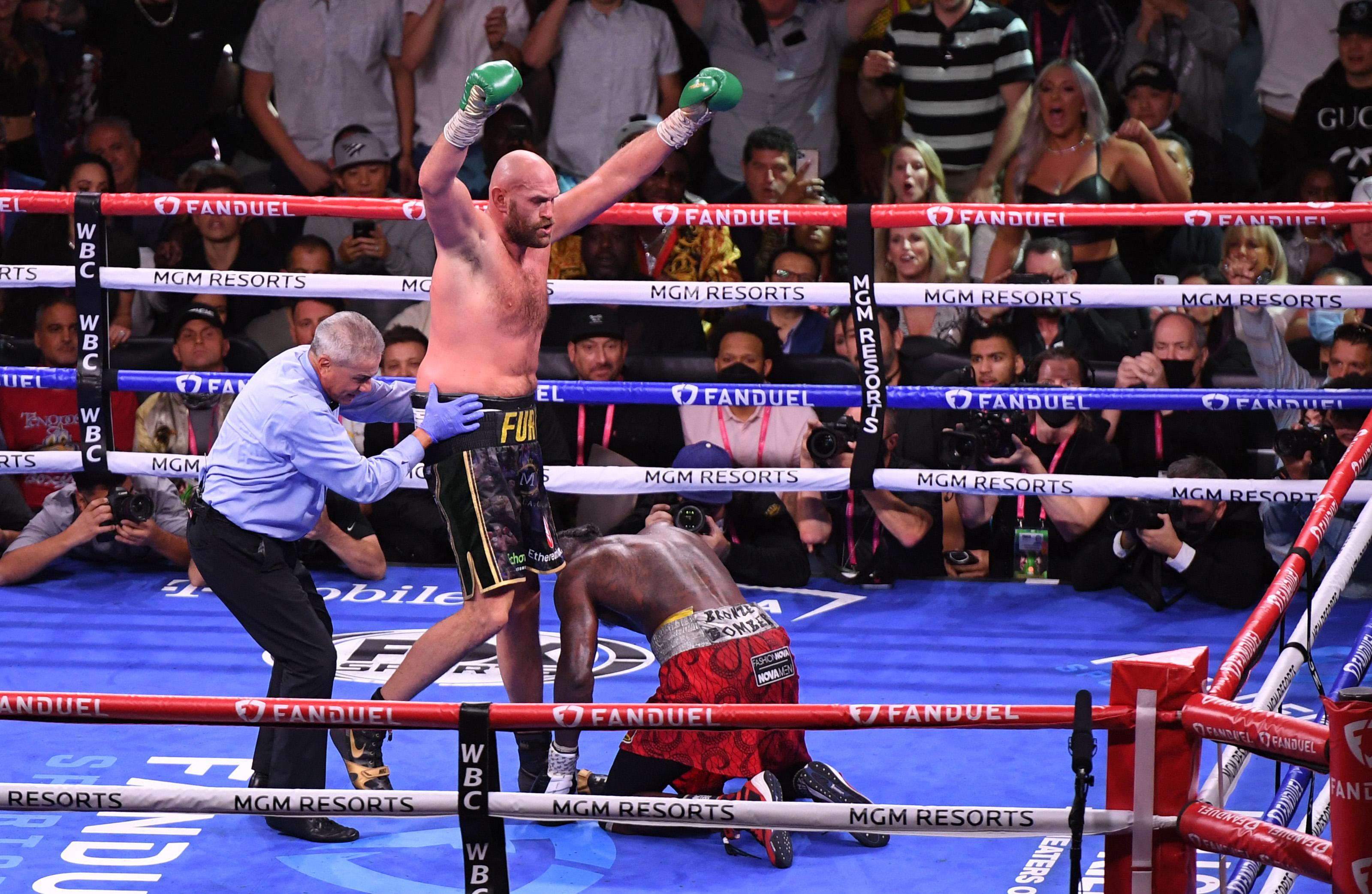 Tyson Fury declared himself the “greatest heavyweight of my era” after retaining his WBC title with a knockout win over Deontay Wilder in Las Vegas on Saturday.

Britain’s Fury weathered the early storm and knocked Wilder down in the third round with a short uppercut but the American responded in the fourth, knocking Fury down twice with shots to the head.

But Fury absorbed the punishment and outboxed his American rival, landing the decisive blow in the 11th round to remain the undefeated lineal champion.

“I’ve had three fights with the biggest puncher in the history of my sport, in my division. And he caught me twice in the fourth round. But I was never thinking, ‘This is over.’ I was thinking, ‘OK, good shot, but I will get you back in a minute.’ And I did.”

Fury (31-0-1) has now won two of the three fights between the two men after the first ended in a draw and the Briton dominated the second.

“We fought like two warriors in there and I went over to shake his hand and say, ‘well done’. And he was like, ‘No, I don’t respect you’… He’s just a sore loser in boxing.

“It was just a great fight, all in all. You’ve got to take your hat off to Wilder’s team and him as well. He put up a good fight. I wasn’t here to blow someone over in one round. I travel the world for so many years to find challenges. And he gave me a real worthy challenge tonight, for sure.” — Reuters