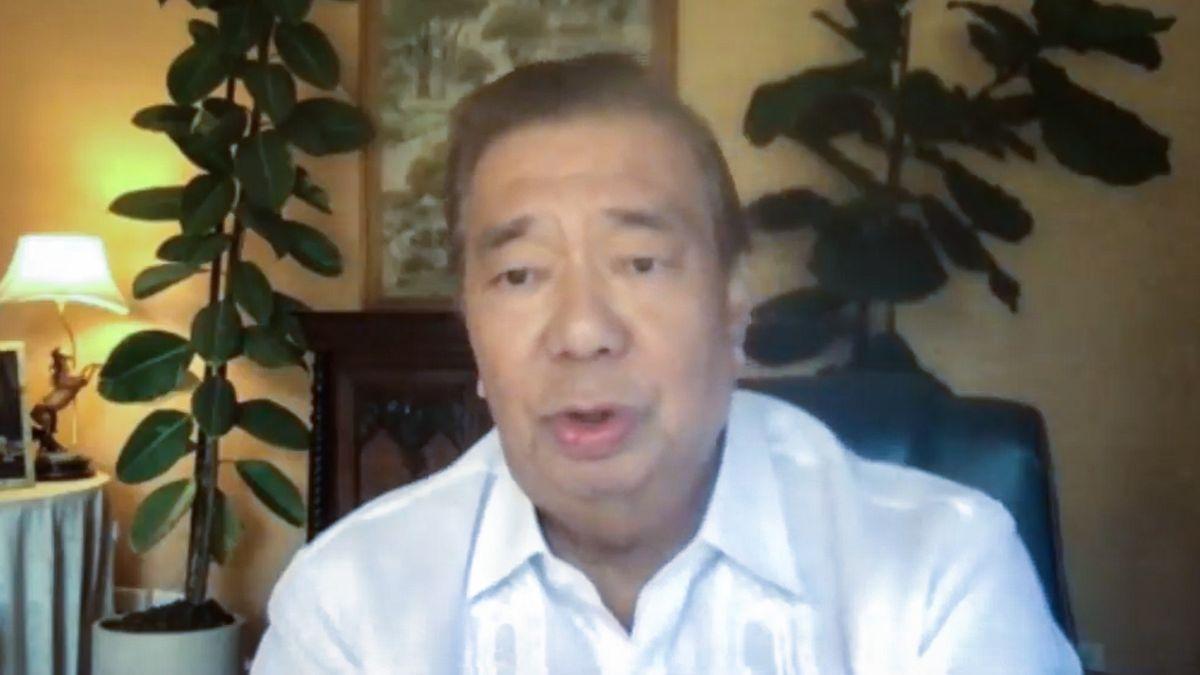 In a Saturday statement, Senate Minority Leader Franklin Drilon urged officials of Pharmally Pharmaceutical Corporation to face the Senate and testify on the over P10 billion supply deals they got from the Department of Budget and Management’s Procurement Service  (PS-DBM).

“I’m wondering why up to now the officials of Pharmally have not appeared before the Senate. We subpoenaed them but we could not find them in the addresses indicated in their submissions to the Securities and Exchange Commission (SEC),” said Drilon in an interview on ONE News.

“They know that the hearings are going on. Why have they not volunteered and come up and said, ‘I’m here and I’m willing to explain all of this.’ Why?”

Drilon said that if everything is aboveboard, Pharmally officials should have volunteered to appear in the Senate Blue Ribbon Committee hearing.

The senator contrasted Pharmally’s silence to what Rebmann Incorporated, the company that supplied the Aquino Administration with PPEs, did.

According to Drilon, after Presidential Spokesperson Harry Roque questioned the Aquino Administration’s purchase of PPEs from Rebmann, the firm’s officials immediately surfaced and defended the purchases as aboveboard.

“Again, the willingness of Rebmann to explain is an indication that the contract is aboveboard as against the situation with Pharmally where up to now I have not seen a single soul,” Drilon said.

However, the addresses in the corporation’s General Information Sheet appeared to be fictitious.

“Kung wala kang itinatago, bakit ka magtatago? Where are the officials of Pharmally?” Drilon said in his statement.

Tip of the iceberg

Drilon alleged that Pharmally’s P8.68-billion contract with the PS-DBM in 2020 could be “just the tip of the iceberg.”

The senator said that in 2021, the firm also landed P2.3 billion in additional contracts from PS-DBM.

Among these contracts was a June 2021 deal worth P800 million that was awarded when Undersecretary Lloyd Christopher Lao was reported to have resigned.

This was followed by a P1 billion contract in July.

According to Drilon, Pharmally was able to bag the contracts despite the clear procurement requirements that negotiated procurement can only be entered into with persons who have the technical, legal, and financial capabilities.

“If Pharmally’s paid-up capital is only P625,000, where did it get the money to buy over P10 billion worth of medical supplies?” Drilon asked.