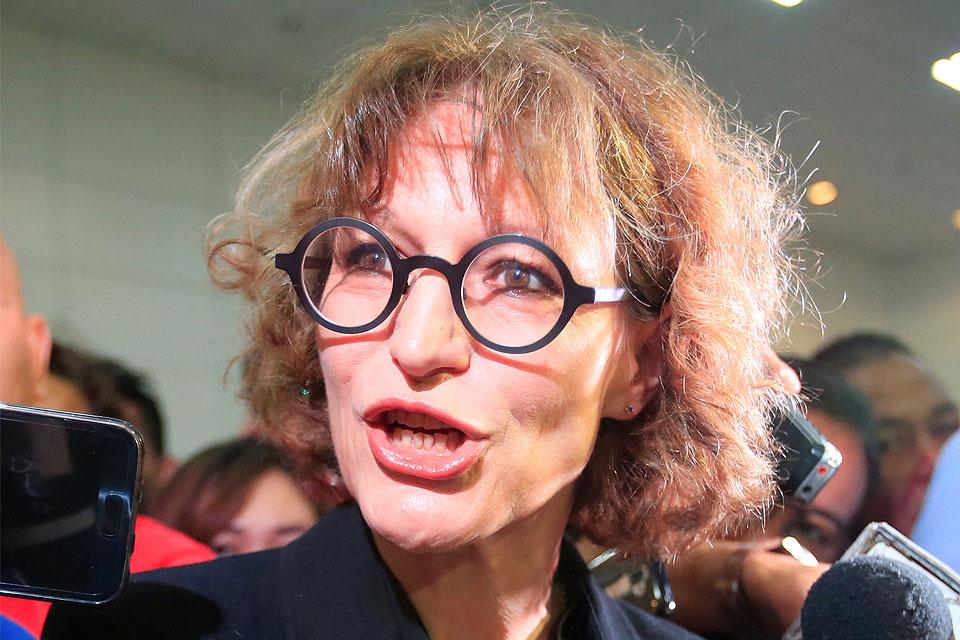 The request of the International Criminal Court prosecutor for authority from the tribunal to investigate the killings in the Philippines brings “a moment of  hope” for those who died in President Rodrigo Duterte’s war on drugs, a former United Nations special rapporteur has said.

Amnesty International secretary general Agnes Callamard made the remark after ICC prosecutor Fatou Bensouda found “reasonable basis to believe that the crime against humanity of murder has been committed on the territory of the Philippines between 1 July 2016 and 16 March 2019.”

“This announcement is a moment of hope for thousands of families in the Philippines who are grieving those lost to the government’s so-called ‘war on drugs’,” said Callamard, a former special rapporteur of the United Nations High Commission on Human Rights.

“This is a much-awaited step in putting murderous incitement by President Duterte and his administration to an end,” she added.

Bensouda on Monday announced that she had asked judges to open a full investigation into drug war killings in the Philippines.

She said the Philippines had been under preliminary investigation since February 8, 2018 and that her office had been working on publicly available information as well as information provided under article 15 of the Statute.

“On the basis of that work, I have determined that there is a reasonable basis to believe that the crime against humanity of murder has been committed on the territory of the Philippines between 1 July 2016 and 16 March 2019 in the context of the Government of Philippines ‘war on drugs’ campaign,” Bensouda said.

Edre Olalia, head of National Union of Peoples’ Lawyers, the development was “worth the wait,” as drug war victims and their lawyers hoped for justice.

“Indeed, there will be justice somewhere, somehow. While the road ahead will be tortuous and filled with trepidation and intimidation to the victims, witnesses, and even lawyers, we will have to see this through,” Olalia said in a separate statement.

“Crimes against humanity are crimes against all. No one is exempt or invincible, no matter how arrogant the impunity or deceiving the pretension,” the lawyer added.

The NUPL is one of the organizations that submitted additional evidence before the ICC, which examined the allegations of crimes against humanity committed by the President.

Malacañang has said in December that the Philippines would not cooperate with the ICC as regards the investigation into Duterte’s war on drugs.

The administration has denied engaging in extrajudicial killings, with agencies claiming that those killed in drug operation were suspects who tried to fight the authorities. —NB, GMA News