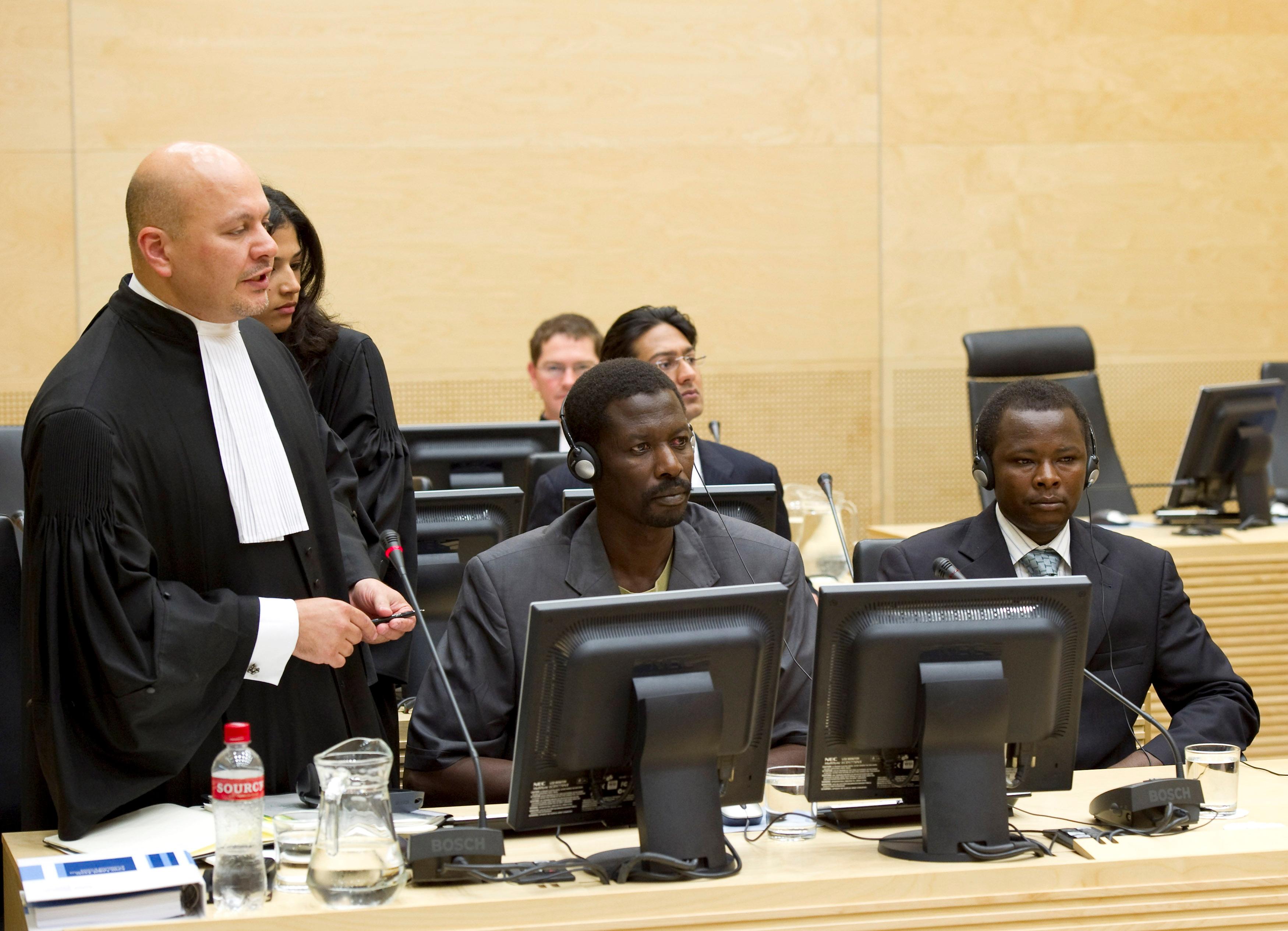 THE HAGUE, Netherlands – British barrister Karim Khan, an outsider who cut his teeth as a top international defence lawyer, steps into a political minefield this week when he begins a nine-year term as the top prosecutor at the international war crimes court.

Khan, 51, who starts on Wednesday, inherits probes opened in hotspots like the Palestinian territories, Afghanistan, Myanmar and the Philippines by outgoing prosecutor Fatou Bensouda.

“He’s inheriting far too many situations for the office of the prosecutor, there is no way they can investigate them all,” Kevin Heller, professor of international law at the university of Copenhagen, told Reuters.

Khan will be closely watched as he takes on investigations opposed by powerful, non-member nations such as Israel, the United States and Russia.

Bensouda faced sanctions under the administration of former US President Donald Trump, which opposed her decision to examine war crimes allegations in Afghanistan, including by US troops, and alleged atrocities in the Palestinian territories by Israeli troops, Palestinians and other armed groups.

“The newest investigations in terms of some of the parties to the conflict will be difficult if not impossible to investigate,” Heller said.

Khan did not respond to a Reuters interview request, but he told the Opinio Juris legal blog in March: “It is important to be realistic about what the court can achieve.”

“The worst scenario would be trying to do it all and ending up doing nothing,” he added, as that would erode the credibility of international criminal justice in the eyes of the public.

In her final hours in office, Bensouda asked judges to open an investigation into thousands of killings during the Philippines war on drugs. President Rodrigo Duterte will not cooperate with an investigation, his spokesperson said on Tuesday, while defending his administration’s record on human rights.

US sanctions were lifted after President Joe Biden took office, but they were a reminder that Washington still opposes the ICC’s attempts to claim jurisdiction over US or Israeli military personnel.

“The sanctions were a bit of a wake up call,” said Kate Orlovsky, Director of the Hague Office of the International Bar Association.

Last month, he told the United Nations Security Council that his team had found “clear and convincing evidence that the crimes against the Yazidi people clearly constituted genocide”.

In an interview with Reuters last month Bensouda said Khan’s priority should be to get support from state parties and non-members for the court. She urged him not to be swayed by personal attacks, criticism or even praise.

“What we do in this office is critically important, history will judge us,” she said.

At the ICC, Khan faces both external and internal pressure. An independent expert review last year criticised a “culture of fear” in the office of the prosecutor and called for reforms to improve the workplace environment.

According to Heller, Khan is the type of outsider the prosecutor’s office really needs. “You need a little creative destruction, you need turnover at senior positions, you need a new prosecutor with a new set of perspectives, you need to shake things up,” he said. — Reuters