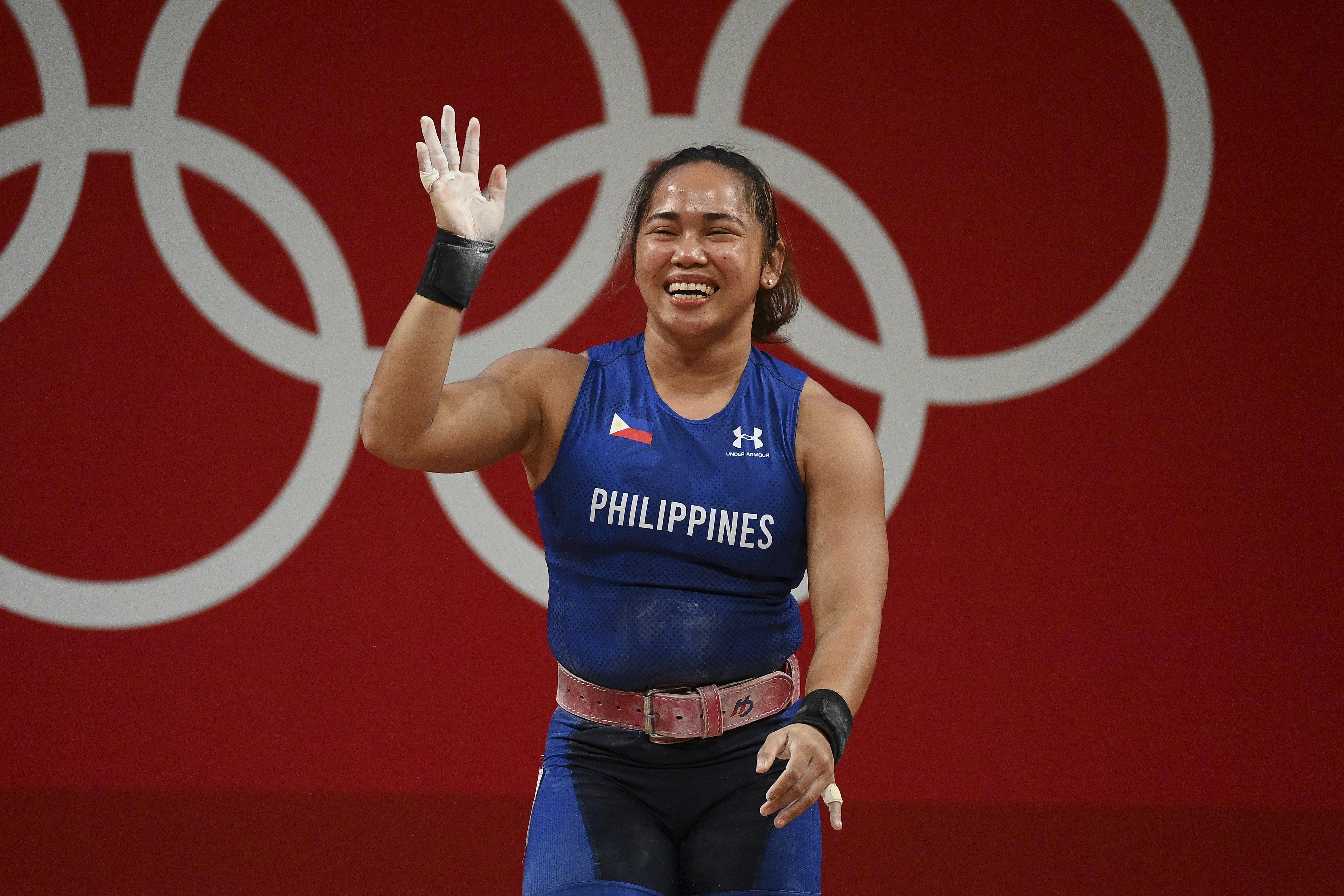 Hidilyn Diaz’s decisive final lift in the 2020 Tokyo Olympics gave the Philippines its first-ever gold medal in the Summer Games.

But did you know everything could have gone wrong in just one second?

According to JM Encinas’ report on “Stand for Truth,” Hidilyn was battling her own mind prior to her historic performance in Tokyo.

(“A day before my competition, my sports psychologist had me read something. Because I was telling her, ‘Doc, there’s a problem. I don’t have the belief. I got scared.”)

Dr. Karen Trinidad, the sports psychologist, assured her that she is an expert in her craft, having logged over 10,000 hours in her weightlifting journey.

But she was also aware that one moment is all it takes for everything to come crashing down.

(“In weightlifting, if you have one second of doubt, that already means a ‘no lift.’ And the pressure is high in the Olympics.”)

(“One second of doubt, and you can feel all the weight you’re carrying.”)

In the case of Hidilyn, they had to develop a method which can help train her mind to be stronger. One thing they came up with was self-talk.

(“I used to say a lot of things before, like ‘Dead lift! Chest out!’ I tell myself the executions.”)

“Slow fast” is also something that she tried out, but they eventually settled on the term “one motion.”

The change worked wonders for Hidilyn.

The rest, of course, is history. Hidilyn lifted 127 kg in her final attempt in the women’s 55-kg category, going one kilogram ahead of Chinese rival Liao Qiuyun. It was a weight she had never lifted before, and she pulled it off.

With the words “one motion,” she was able to banish even one second of doubt in her mind. And now, she is an Olympic champion.

ITCZ to bring isolated rains over NCR, other parts of the country