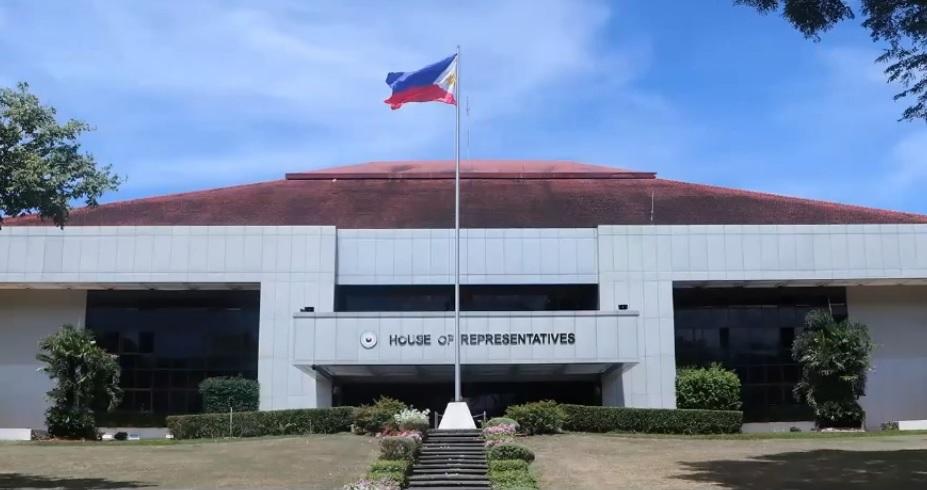 The House committee on appropriations on Thursday approved the proposed P686.11 billion budget of the Department of Public Works and Highways (DPWH) for 2022.

The hearing for the DPWH’s budget took less than two hours with Makabayan bloc solons, Bayan Muna party-list Rep. Ferdinand Gaite and ACT Teachers party-list Rep. France Castro, quizzing the department about several issues in its utilization of funds such as the P10.3 billion contingent fund downloaded to the agency and the suspension of over P4.2 billion for infrastructure projects by the Commission on Audit as well as the loss of over P600 million in advances to erring contractors.

While most of the lawmakers lined-up for interpellation used their time to manifest support for the DPWH’s budget and at the same time compliment DPWH Secretary Mark Villar for his achievements as Public Works chief.

Cagayon de Oro City 2nd District Rep. Rufus Rodriguez, for instance, lauded Villar “for his outstanding leadership” of the DPWH, noting that the budget defense was his “valedictory commencement” as he will be “filing his certificate of candidacy” in October.

Villar is among the Cabinet men included in the ruling party PDP-Laban’s senatorial lineup for Eleksyon 2022.

Catanduanes Rep. Hector Sanchez even wished Villar to be “No.1” in the senatorial race next year while Samar 2nd District Rep. Sharee Ann Tan thanked him for helping her district through flood control and access road projects.

Iloilo City Rep. Julienne Baronda also threw praises to the DPWH chief and senior officials of the agency for the agency’s efforts amid the pandemic.

At the beginning of the hearing, Surigao del Norte 1st District Rep. Francisco Jose Matugas II, who is presiding over the hearing, reminded his fellow lawmakers to “stick to policy and institutional matters only.”

Ultimately, Pangasinan 6th District Rep. Tyrone Agabas moved for the termination of the budget hearing of the DPWH for plenary deliberation. The motion was seconded.

In a separate statement, Gabriela Women’s Party Rep. Arlene Brosas said she was perplexed why her name was skipped during the House deliberations of the proposed budget of the DPWH.

“I was not allowed to interpellate the DPWH Secretary even if my name was on the list, curiously allowing the secretary to evade my questions regarding the questionable P6.24 billion TIKAS convergence. Nakatakas si Secretary Villar sa mga tanong ko tungkol sa TIKAS,” Brosas said.

“Quite oddly, the TIKAS program included the construction of a sports complex, a dental facility and several sleeping quarters of uniformed personnel for 2022. Kailan pa naging matter of ‘national security’ ang pagpapatayo ng sports complex at dental facility?” she said.

The lawmaker said following are some of the alleged questionable projects under TIKAS proposed for 2022:

However, during the House panel hearing, Matugas called on Brosas’ name thrice to proceed with her interpellation, but she did not answer.—AOL, GMA News

Parts of Visayas, Mindanao to have scattered rains due to shear line

Our Bisita sa Barangay recipient for this sunny afternoon is Brgy....