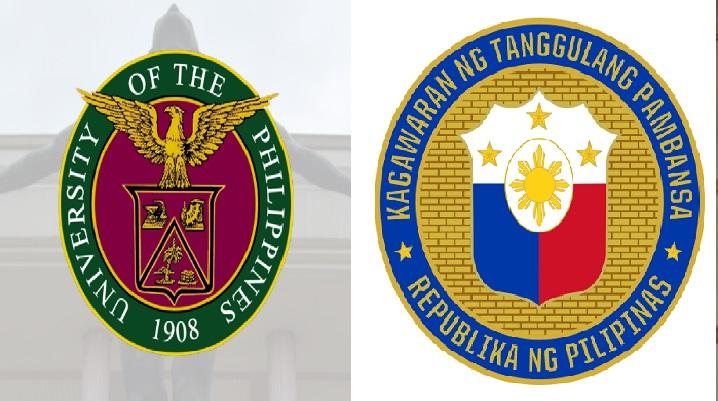 The House of Representatives approved on second reading the measure seeking to institutionalize the 1989 University of the Philippines-Department of National Defense (UP-DND) accord.

In a voice vote, House Bill 10171 was approved in the lower chamber during Wednesday’s session. This aims to institutionalize the said accord into the University Charter or Republic Act 9500.

The bill seeks to prevent the unwarranted intrusion of state security forces into all UP campuses in the country and ensure that the right to procedural due process is accorded to students, staff and the faculty.

It also aims to protect UP campuses from possible police and military intervention, harassment and intimidation.

Section 11. A. of the substitute bill states that “prior notification shall be given by the Philippine National Police, the Armed Forces of the Philippines, or any other law enforcement agencies, intending to conduct any police, military, or law enforcement operation in any UP campus nationwide to the UP president or the chancellor of the constituent university or the dean of the college concerned or the respective officers-in-charge, in the event of their absence, as the case may be, when the situation so warrants.”

The bill said the entry of state forces is banned except in cases of hot pursuit and similar occasions of emergency. No member of the PNP, AFP, or other law enforcement agencies shall enter the premises of any of the UP campuses or regional units.

In case a request for assistance is granted, only members of the PNP or AFP who are in proper uniform and with proper identification shall be allowed entry into the campus or college concerned.

Further, the service of search or arrest warrants within the territorial jurisdiction of any UP campus or on any UP student, faculty, or employee shall only be done after notifying the UP president, the chancellor, or the dean of the concerned college.

State forces should also coordinate with the UP campus security group, according to the bill.

A joint monitoring group composed of UP and security officials must meet at least twice a year to ensure and determine the compliance with this measure.

In January, Defense Secretary Delfin Lorenzana unilaterally terminated the accord as he claimed that UP campuses have been breeding grounds for communists, adding that it was already obsolete.

UP president Danilo Concepcion, for his part, said they were not consulted prior to the pact’s termination.

The following month, UP and DND officials met to discuss the matter. Lorenzana had said he would think about reconsidering the unilateral termination of the agreement. — RSJ, GMA News