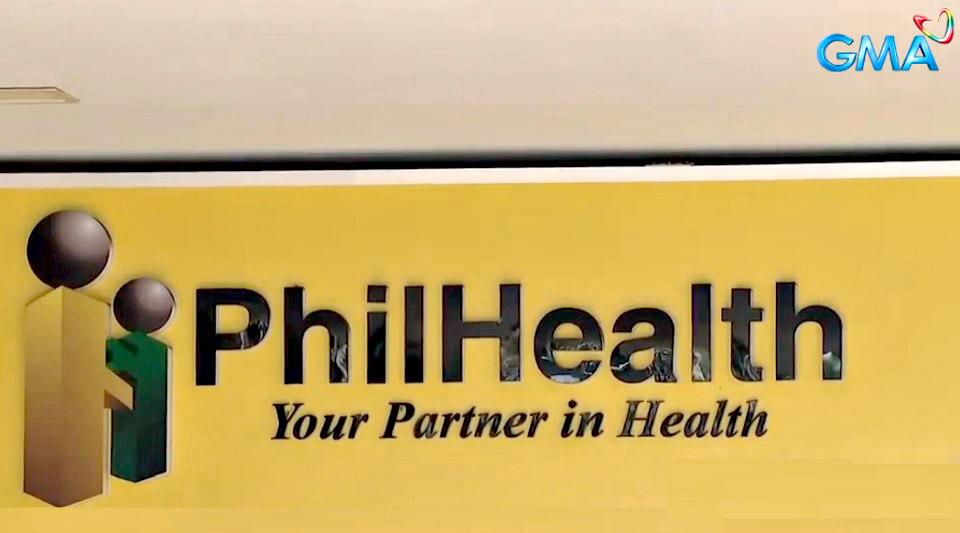 Several hospital groups on Saturday said they will be consulting with their members on whether to sever their affiliation with the Philippine Health Insurance Corp. (PhilHealth).

“The bridge between the Health Care providers and PhilHealth now has serious cracks caused by a feeling of mistrust by PhilHealth against Health Care Providers,” the groups said in a statement.

“The bridge is bound to collapse, maybe it is time to review the engagement with PhilHealth and level the playing field,” they added.

This came after PhilHealth issued the suspension of the payment of claims of hospitals and healthcare institutions or providers that are subject to investigations.

PhilHealth said the probe was a way to control those seeking to take advantage of funds.

Health Care providers, however, balked at this and claimed that the circular lacked basis.

“The Health Care Providers view this baseless circular as another ploy to deny or delay the payment of claims,” the groups said.

“The PHA, PMA, and PHAPi, however, assures the public that its members will continue to serve the PhilHealth covered patients while their members’ contracts with PhilHealth are still in effect until this December of 2021,” it added. -Joahna Lei Casilao/MDM, GMA News