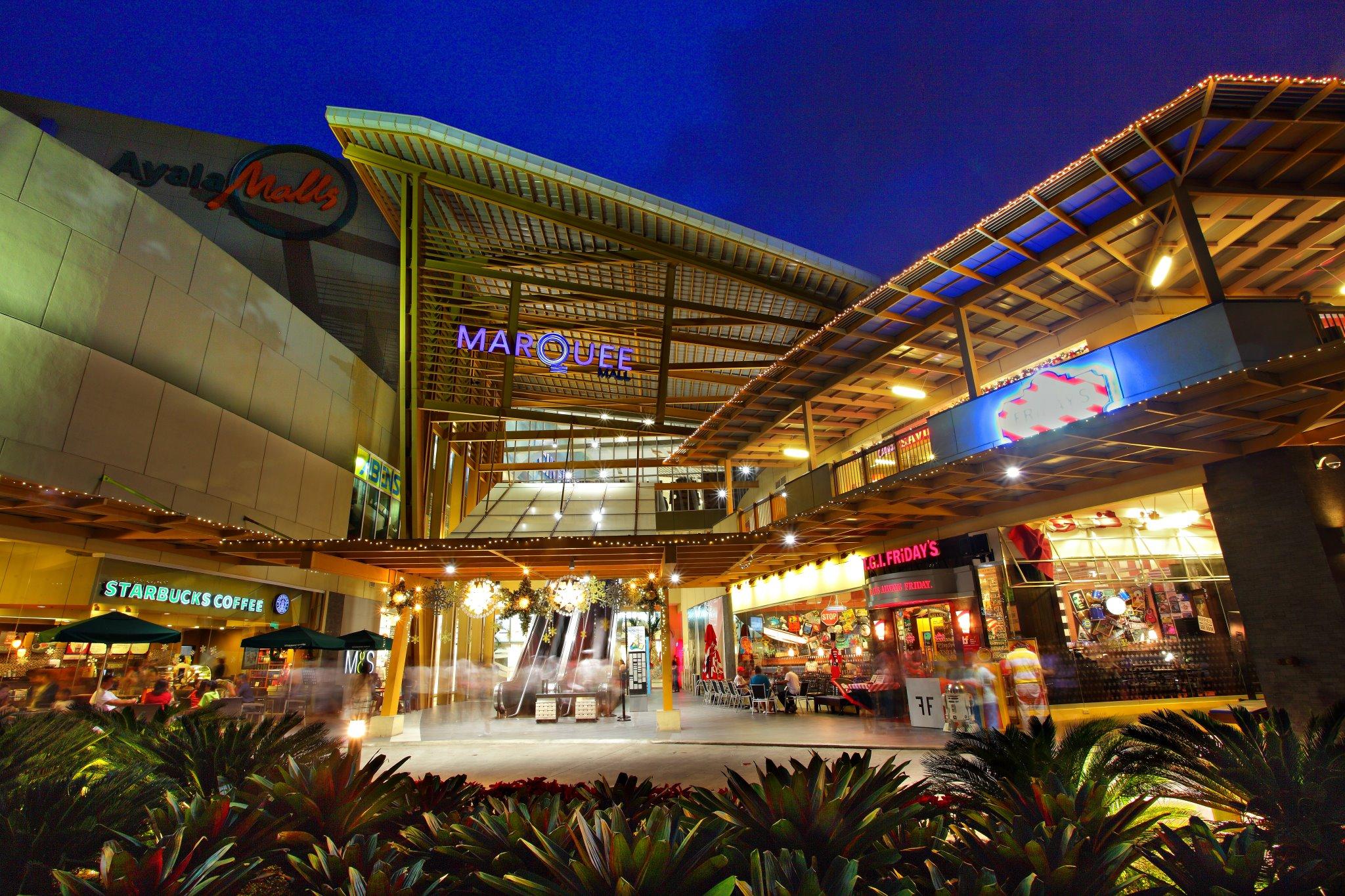 Unregistered Filipinos who would like to exercise their right to vote have less than a month left before voter’s registration closes.

Thankfully, malls across the country have teamed up with the Commission on Elections (Comelec) and launched satellite registration centers to help out last-minute registrants.

With this new setup, the public is provided with a more convenient way to register, as voter’s registration traffic in barangays and Comelec offices hope to be eased.

Below a list of the malls providing voter registration activities inside its commercial establishments:

In collaboration with Comelec, Ayala Malls has set up satellite voter’s registration booths on select dates in 21 malls nationwide, 13 of which are located in Metro Manila.

While most of Metro Manila malls have finished, MarQuee in Pampanga is still accepting registrants on September 27 to 30.

For Visayas and Mindanao malls, the Capitol Central is open from September 17 to 18, Central Block on September 23 to 24, and Abreeza on September 28 to 30.

For the full schedule of each mall booth and the corresponding city and district it accepts, check out Ayala Malls’ list here:

Similar to Ayala Malls, SM Malls has included voter’s registration as among the government services it offers within its establishments.

While 67 SM Supermalls nationwide are participating until September 30, mall registration is limited to residents of a certain city or district.

For the full schedule of each mall booth and the corresponding city and district it accepts, check out SM Malls’ list here.

Megaworld Lifestyle Malls has also partnered with Comelec to provide more venues for voters to hope to register in time for the 2022 National Elections.

Similar to SM and Ayala, each registration center is limited to residents of a certain city or district.

Check out the schedule of satellite voter’s registration at Megaworld Lifestyle Malls.

According to a release, 30 malls are now accepting registrants, 10 of which are located in Metro Manila.

For the full schedule of each mall booth and the corresponding city and district it accepts, check out the establishment’s list:

Similar to the other establishments, Shangri-La Plaza has also partnered with Comelec to hold voter’s registration satellite centers. However, the service will only be strictly for Mandaluyong residents only.

It is set to accept registrants on September 18, 20-23 at the Red Carpet Cinema Lobby, Level 6, Main Wing.

To register for your schedule, you can either click here or register at the concierge at Level 1, Main Wing.

Shangri-La Plaza does not accept walk-ins.

As the 2022 national and local polls draw near, Comelec continues to urge the public to register to vote. Registrations close on September 30.

Now just a few reminders before heading to your chosen satellite booth:

Although the malls have released their corresponding schedules for voter’s registration, it is still open to changes depending on IATF, LGU and Comelec. — LA, GMA News