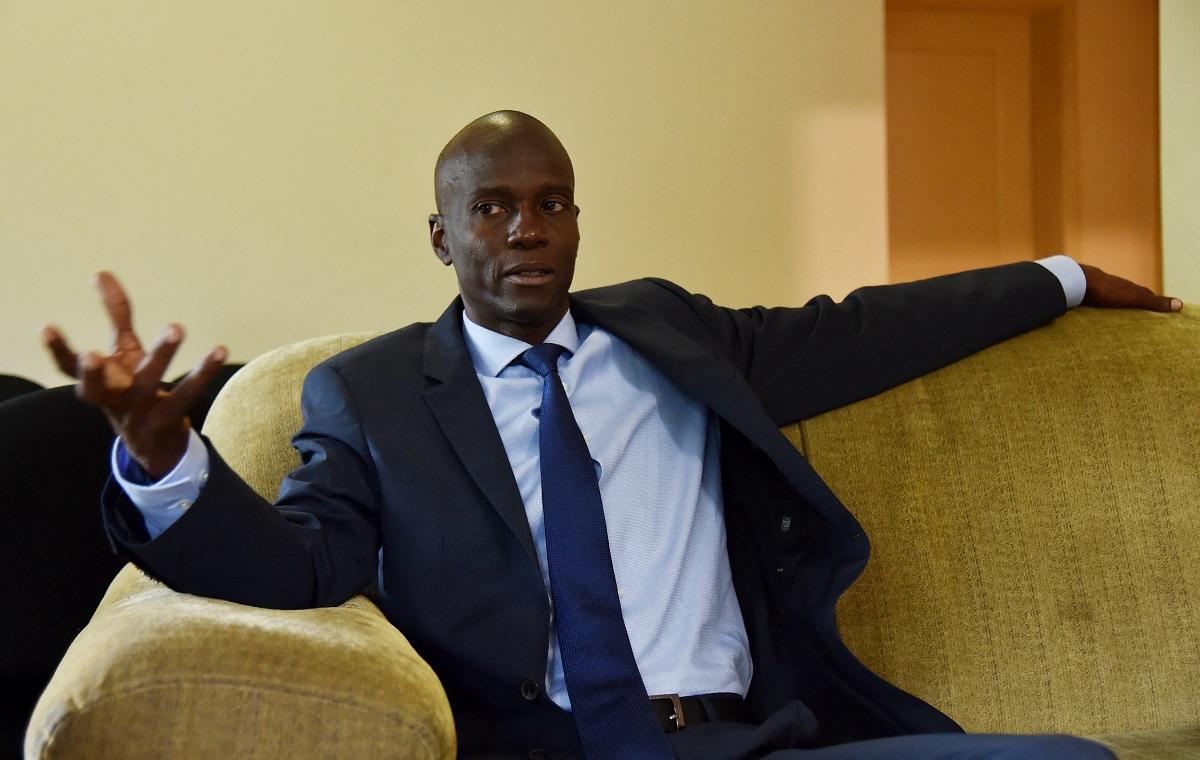 PORT-AU-PRINCE — A group of Colombians and Haitian Americans suspected of assassinating Haitian President Jovenel Moise told investigators they were there to arrest him, not kill him, the Miami Herald and a person familiar with the matter said on Sunday.

Moise was shot dead early on Wednesday at his Port-au-Prince home by what Haitian authorities say was a unit of assassins made up of 26 Colombians and two Haitian Americans, plunging the troubled Caribbean nation into deeper political turmoil.

The murder and uncertainty about who hatched the plot is the latest in a succession of blows to hit the struggling country.

The United States has rebuffed Haiti’s request for troops and the United Nations would need Security Council authorization to send armed forces.

Citing people who had spoken to some of the 19 suspects detained so far, the Miami Herald said they said their mission was to arrest Moise and take him to the presidential palace.

A source close to the investigation said the two Haitian Americans, James Solages and Joseph Vincent, told investigators they were translators for the Colombian commando unit that had an arrest warrant. But when they arrived, they found him dead.

Haitian police did not reply to a request for comment.

The news follows reports that some of the Colombians had said they had gone to work as security personnel on Haiti, including for Moise himself.

Photos and X-ray images posted on social media at the weekend said to be from Moise’s autopsy showed his body riddled with bullet holes, a fractured skull and other broken bones, underscoring the brutal nature of the attack.

Reuters could not independently confirm their authenticity.

Via social media, Haitians in parts of the capital Port-au-Prince were planning protests this week against the interim prime minister and acting head of state Claude Joseph.

Joseph’s right to lead the country has been challenged by other senior politicians, threatening to exacerbate the turmoil engulfing the poorest country in the Americas.

Meanwhile, one of Haiti’s top gang leaders, Jimmy Cherizier, a former cop known as Barbecue, said on Saturday his men would take to the streets to protest the assassination.

Cherizier, boss of the so-called G9 federation of nine gangs, said police and opposition politicians had conspired with the “stinking bourgeoisie” to “sacrifice” Moise.

Several rounds of gunfire rang out overnight in the capital, which has suffered a surge in gang violence in recent months, displacing thousands and hampering economic activity. — Reuters