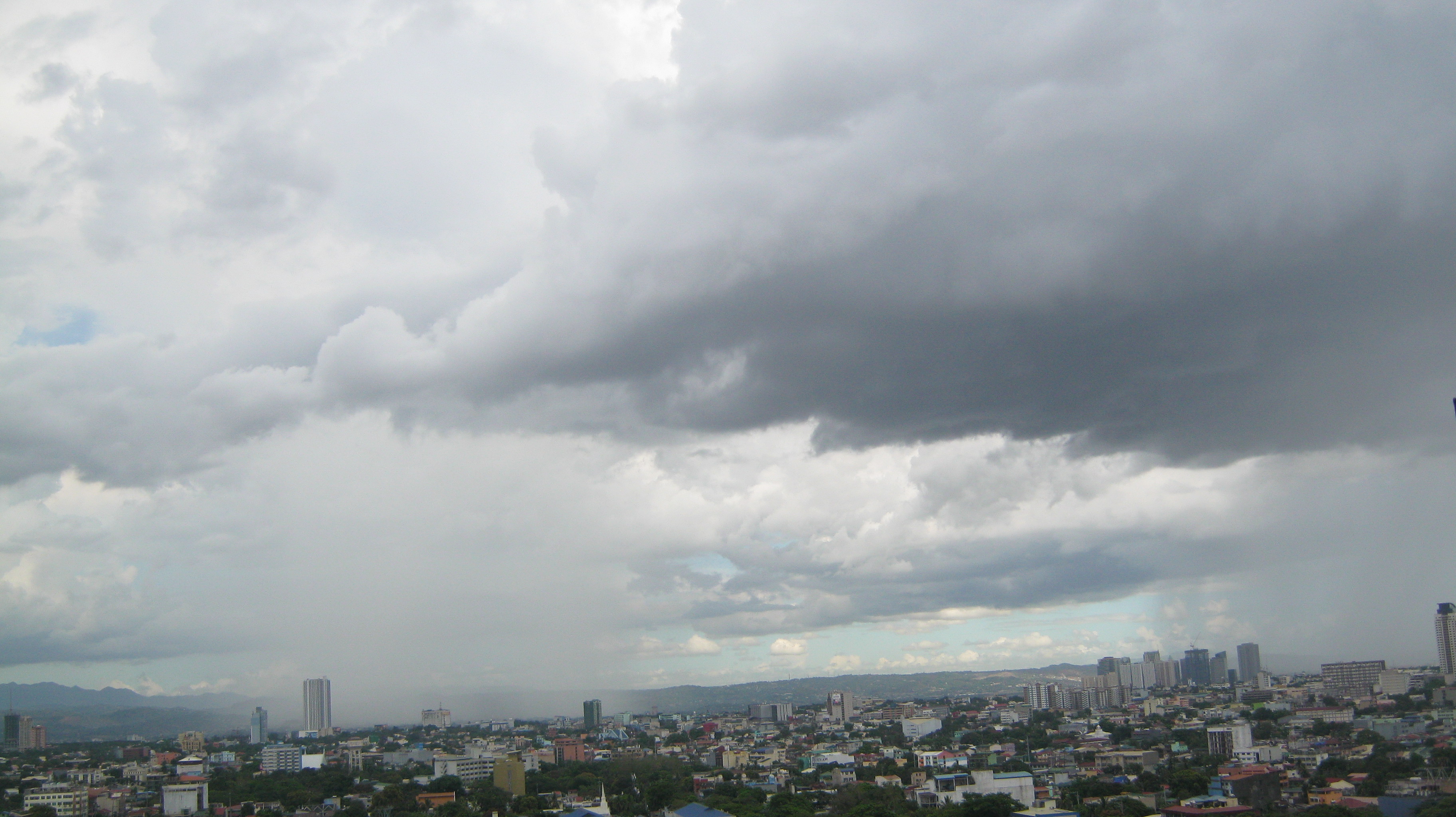 Cloudy skies with scattered rainshowers and thunderstorms are expected to prevail over the Ilocos Region, Abra, Benguet, Batanes, Babuyan Islands, Bataan, Zambales, Occidental Mindoro, and Northern Palawan, including Kalayaan Islands, according to PAGASA on Wednesday.

In its 24-hour forecast, the state weather agency said this was due to the southwest monsoon or the Habagat.

Meanwhile, affected residents were warned against possible flash floods or landslides due to moderate to, at times, heavy rains.

The Habagat and localized thunderstorms will also bring partly cloudy to cloudy skies with isolated rainshowers or thunderstorms over Metro Manila and the rest of the country.

Meanwhile, the tropical storm outside the Philippine area of responsibility was located at 2,050 kilometers east of Central Luzon with maximum sustained winds of 75 kilometers per hour near the center and gustiness of up to 90 kph.

It is moving northward at 30 kph.—AOL, GMA News

Reported deaths due to Paeng rise to 160 –NDRRMC