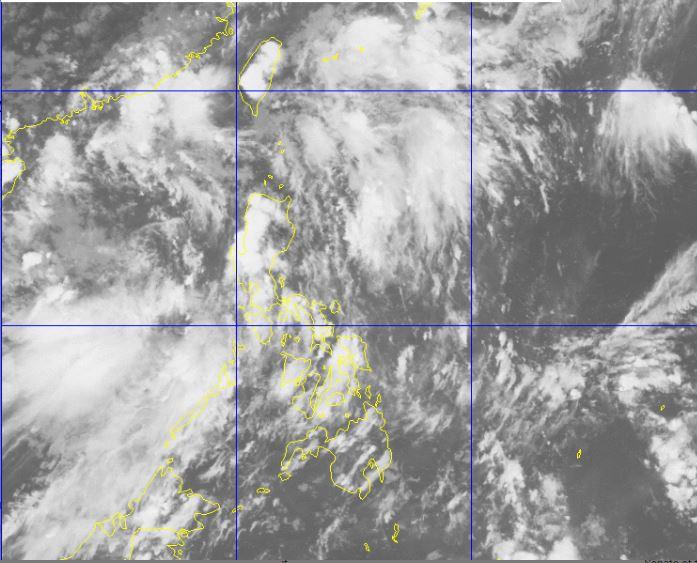 The southwest monsoon or Habagat is expected to bring cloudy skies with scattered rain showers and thunderstorms over the National Capital Region and seven other areas, PAGASA announced Tuesday afternoon.

Affected residents were warned against possible flash floods or landslides due to scattered moderate to, at times, heavy rains.

The monsoon and the Intertropical Convergence Zone are also expected to bring partly cloudy to cloudy skies with isolated rainshowers or thunderstorms over the rest of the country.

PAGASA said flash floods and landslides are also possible due to severe thunderstorms.

Duterte vows to campaign, bring in huge amounts of money for PDP-Laban bets