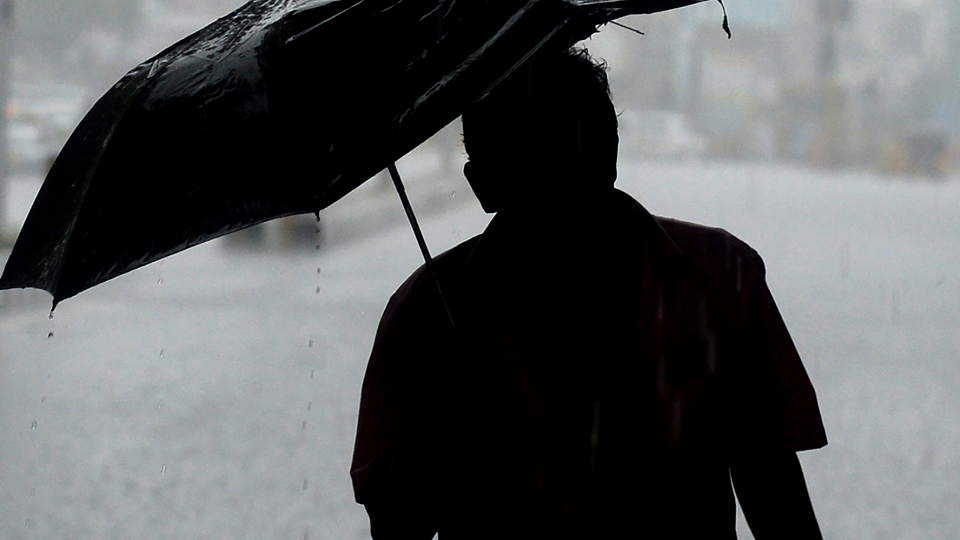 The Southwest monsoon or Habagat is expected to bring cloudy skies with scattered rain showers and thunderstorms over the National Capital Region and six other areas, according to PAGASA on Friday.

Meanwhile, residents were warned against possible flash floods or landslides in affected areas due to moderate to at times heavy rains.

The monsoon and localized thunderstorms are also expected to bring partly cloudy to cloudy skies with isolated rain showers or thunderstorms over the rest of the country.

Flash floods and landslides are also possible during severe thunderstorms.

Meanwhile, the typhoon outside the Philippine Area of Responsibility was estimated at 1,770 kilometers east of Extreme Northern Luzon with maximum sustained winds of 120 kilometers per hour near the center and gustiness of up to 150 kph.

OCTA: Up to 900 new COVID-19 cases expected on Christmas