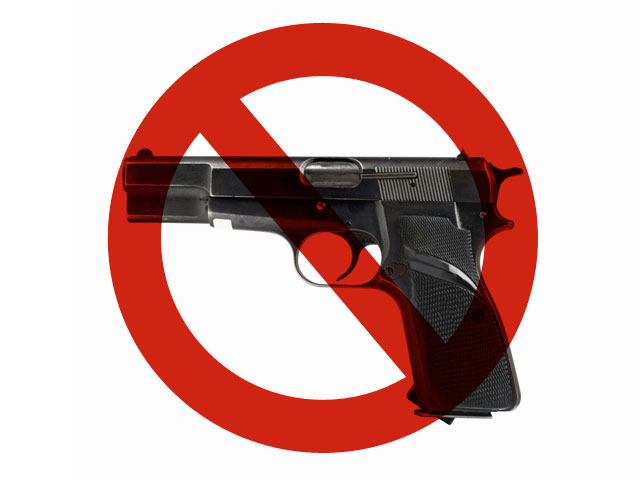 The Gunless Society of Philippines on Monday urged the government to limit gun ownership yo guns to military and police personnel.

The group opposed President Rodrigo Duterte’s suggestion to give guns to anti-crime volunteers in a bid to maintain peace and order in the country.

[Our appeal is to form strict regulations for gun ownership if we can, limit guns for tactical units of military and other law enforcement agencies.],”

Without strict policies on gun ownership, Cabrera said there would be more incidents of people using unlicensed guns in the country.

[What we have is an open system as if guns are an ordinary commodity. With this policy, it shows that there are more illegal firearms and unlicensed guns which cannot be controlled.]

Cabrera further opposed calls for arming civilians for crime-fighting as the so-called “gun culture” in the Philippines is still a big problem.

[For me, Filipinos do not want this, this is only the desire of politicians.]

Earlier, presidential spokesman Harry Roque clarified that Duterte’s call to give firearms to civilians to aid police in deterring crime is not yet a policy.

“He (President) is open to the idea, but there is no final decision yet. It is speculative to discuss it since there is no policy on that yet,” Roque said during a Palace briefing. -Consuelo Marquez/NB, GMA News