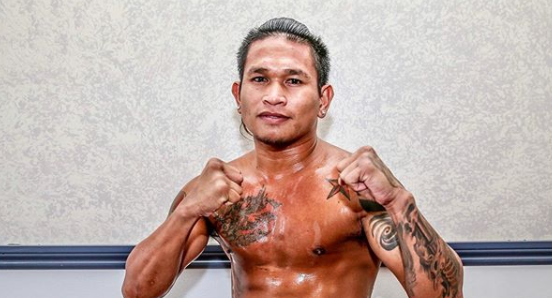 The two are slated to lock horns inside the ring on August 14 at Dignity Health Sports Park in Carson, California, USA.

“This is a tough fight because Rigondeaux has the style to make Casimero look bad. If he wants to win, do not follow the pattern of Nonito Donaire,” Tolentino told GMA News Online.

“Casimero fights on the inside, he throws short but powerful punches. He cannot be mesmerized with Rigondeaux’s boxing and counter-punching style.”

The 40-year-old Olympic gold medalist, who holds a record of 20-1 with 13 knockouts, rose to prominence when he defeated Nonito Donaire Jr. by a clear-cut unanimous decision in 2013.

Tolentino predicts a tough night for Casimero in California but he nevertheless believes that the Filipino can muster a win.

“Rigondeaux does not do anything spectacular, he sticks to the basics, which is actually very dangerous. He can easily win this by decision but I am pushing for Casimero,” he said.

“I want a late-round TKO for Casimero because we all know Rigondeaux is aging but he has to work hard for this because he is a slow starter.”