iNFOCUS: Another Dental Mission of Unciano Colleges Inc. in Del Carmen! The LG

Another week is bestowed upon us to serve our lungsuranon nan General Luna. This… 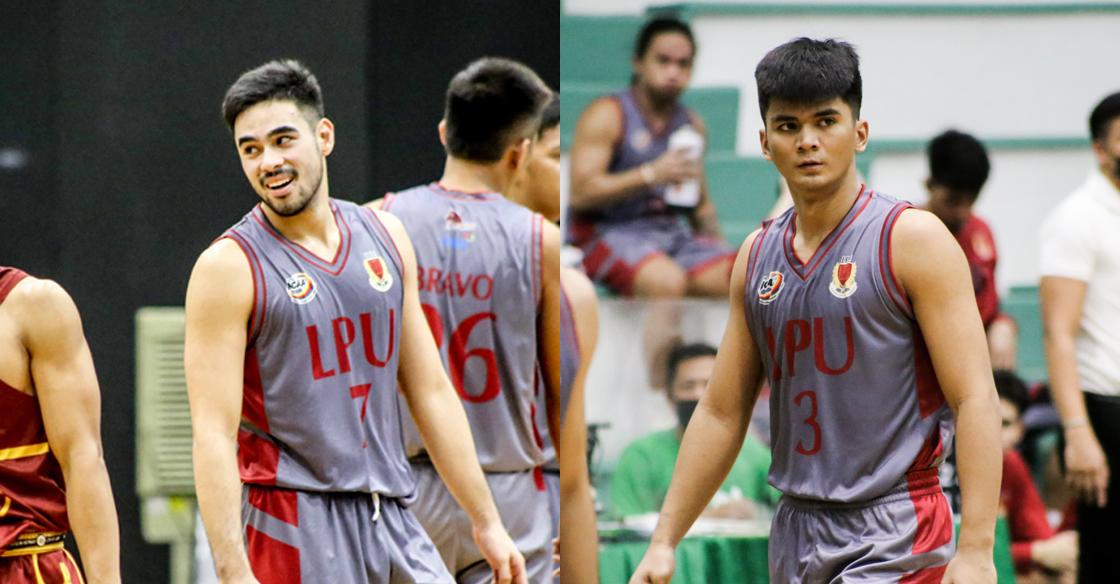 Before the action happens in NCAA Season 98, get to know more about Lyceum of the Philippines University Pirates’ Mclaude Guadaña and John Barba in ‘Great Eight’, where the players were asked about the ‘greats’ of their lives.

Who is your greatest basketball influence?

Who/What is your greatest motivation?

What is your greatest move on the court?

Guadaña: Behind the back, step back.
Barba: Attacking to the basket.

Who is the greatest player on your team?

Who is your greatest opponent?

What is your greatest fear?

What is your greatest career achievement as of now?

Who is the NCAA Greatest of All Time?