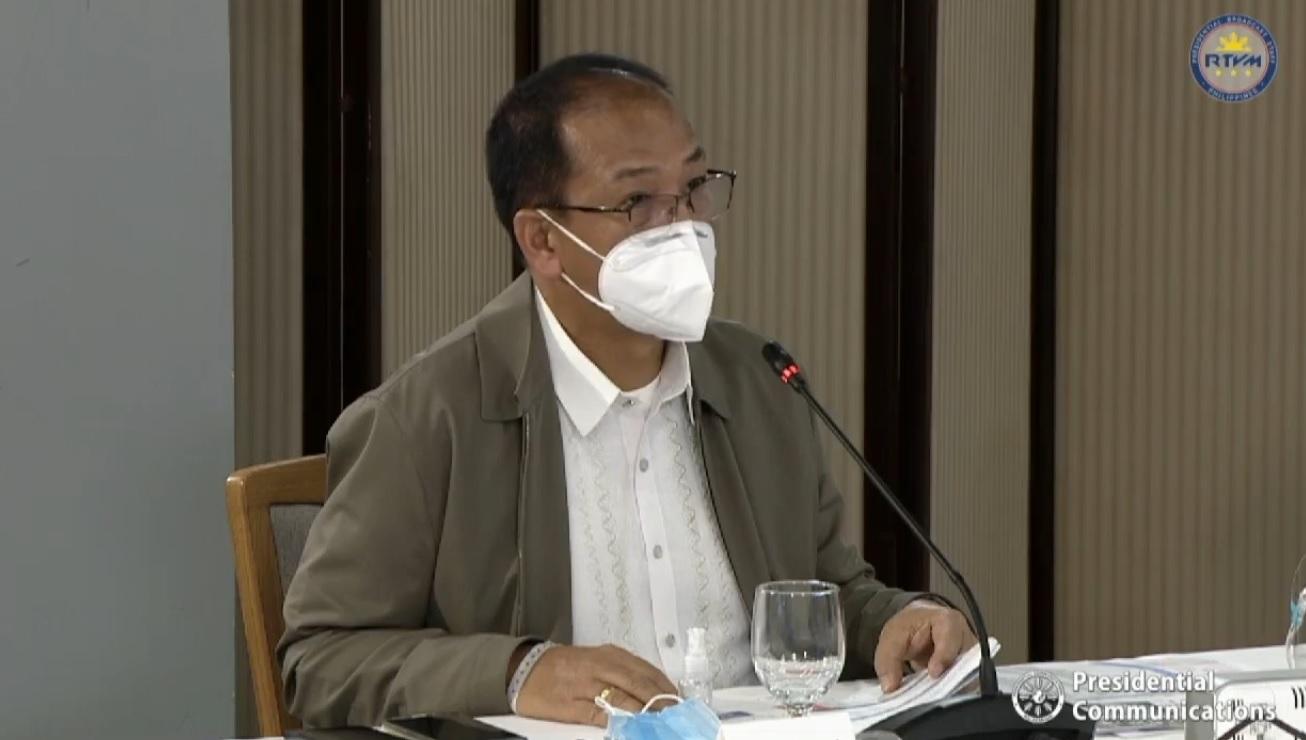 In the latest Talk to the People, Galvez said the Philippine government had 23.75 million vaccines in stock while an additional 20 million are expected to arrive by the first week of October.

[We are proposing to open the vaccination for children by mid-October, because we will be receiving another 20 million along with the 23 million. We can vaccinate 12 million minors aged 12 to 17 years old.]

[However, we recommend that those with comorbidities and children of healthcare workers be prioritized.]

On September 19, the government’s panel of experts approved COVID-19 vaccinations for children.

Galvez said the country is experiencing a “saturation point’ in the National Capital Region and other cities.

[Meaning we are meeting the demand and the supply. This means we need to open to other sectors.]

Galvez has earlier said that the government is set to start the vaccination of the general public by next month.

[By November, or even earlier, we can start vaccinating the general public.]